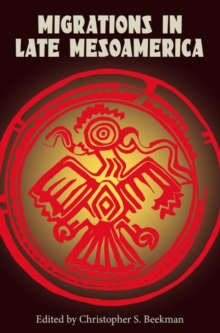 Part of the Maya Studies series

Bringing the often-neglected topic of migration to the forefront of ancient Mesoamerican studies, this volume uses an illuminating multidisciplinary approach to address the role of population movements in Mexico and Central America from AD 500 to 1500, the tumultuous centuries before European contact. Clarifying what has to date been chiefly speculation, researchers from the fields of archaeology, biological anthropology, linguistics, ethnohistory, and art history delve deeply into the causes and impacts of prehistoric migration in the region.

They draw on evidence including records of the Nahuatl language, murals painted at the Cacaxtla polity, ceramics in the style known as Coyotlatelco, skeletal samples from multiple sites, and conquest-era accounts of the origins of the Chichen Itza Maya from both Native and Spanish scribes. The diverse datasets in this volume help reveal the choices and priorities of migrants during times of political, economic, and social changes that unmoored populations from ancestral lands.

Migrations in Late Mesoamerica shows how migration patterns are vitally important to study due to their connection to environmental and political disruption in both ancient societies and today's world. A volume in the series Maya Studies, edited by Diane Z.

Also in the Maya Studies series   |  View all 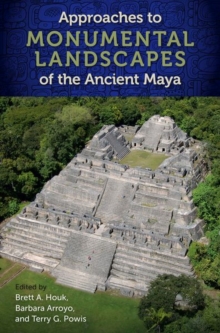 Approaches to Monumental Landscapes of... 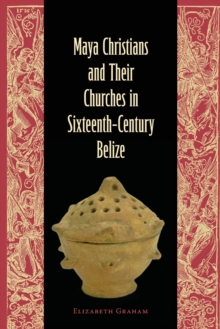 Maya Christians and Their Churches in... 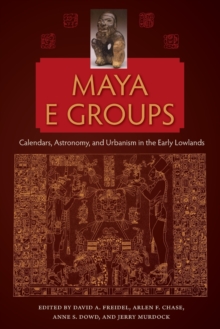 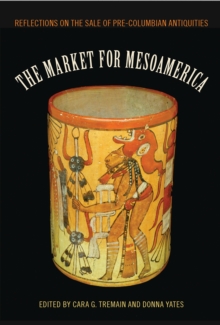 The Market for Mesoamerica