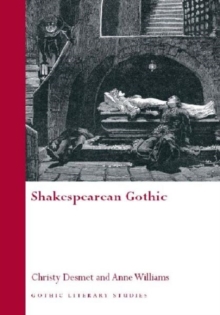 This collection of essays explores the thesis that Shakespeare as we know him today was born in the eighteenth century, at the same time as the Gothic tradition, first named by Horace Walpole in 1764.

The two are inextricable. Writers interested in pursuing 'Gothic' themes and forms (the supernatural events and generic hybrids decried by French neoclassicism) justified their aesthetic choices as following the example of their great - and emphatically English - precursor.

They cited him in their epigraphs and appropriated his narratives.

They echoed his language and imitated his dramatic devices.

Like Shakespeare, they explored the ways in which familial ghosts may haunt the present.

Like him, they mixed modes and genres: tragedy and comedy, verse and prose.

Together, critics of Shakespeare and creators of the Gothic (often one and the same author) not only canonized England's secular saint and created a new literary mode; they collectively initiated a mode of subjectivity that remains with us today in both high and popular culture.

Also in the Gothic Literary Studies series   |  View all 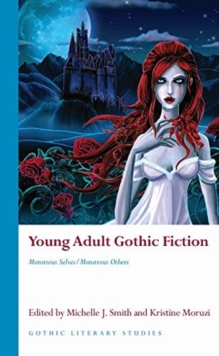 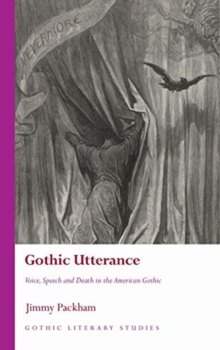 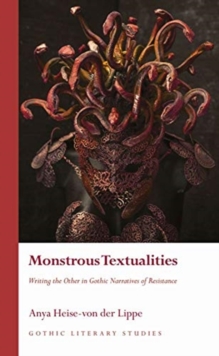 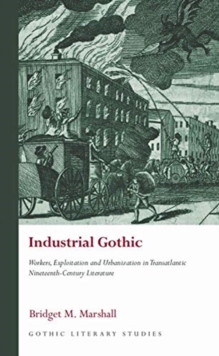