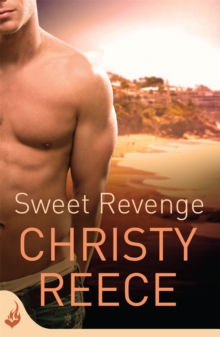 Asking for LCR's help, Jamie makes plans for her revenge. And Dylan Savage, one of LCR's most skilled operatives, is given an assignment he despises but can't refuse - train the lovely Jamie, but thwart her revenge plot at all costs.

With tender ruthlessness, he pries open her most intimate secrets - and the attraction they've both tried to deny explodes into a scorching love affair that Dylan has to end.

Months later, the two meet again - at the home of Stanford Reddington.

In the grip of hurt, anger, desire, and danger, Jamie and Dylan will risk more than a broken heart: they're risking everything to stop an evil fiend from destroying more lives, including their own. Don't miss the other pulse-pounding novels in the Last Chance Rescue series, Rescue Me, Return To Me, Run To Me, No Chance, Second Chance, Last Chance, Sweet Justice, and Sweet Reward, or the steamy southern suspense of the Wildefire series by Christy's alter-ego Ella Grace which begins with Midnight Secrets.

Also by Christy Reece   |  View all 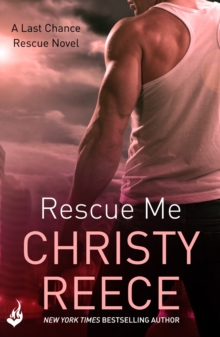 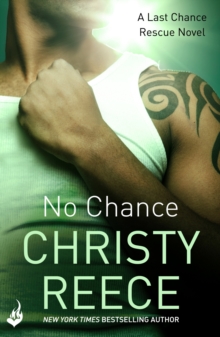 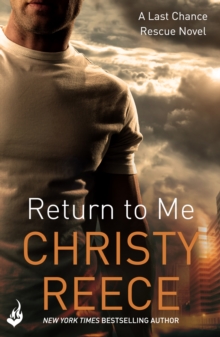 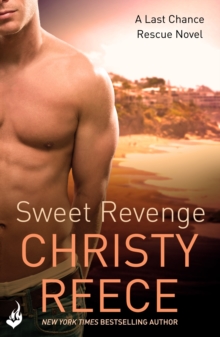 Also in the Last Chance Rescue series   |  View all