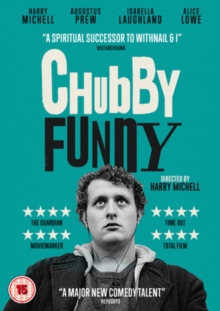 The film follows Oscar (Michell), a struggling actor who moves to London and gives himself a year to break into showbiz.

Unable to catch a break, Oscar has to make do with bit-part roles while also working part-time for a local charity organisation.

When his flatmate Charlie (Augustus Prew) then lands a leading role in a top stage play, a disillusioned Oscar is left facing some difficult choices as he desperately tries to get his own career moving in the right direction.