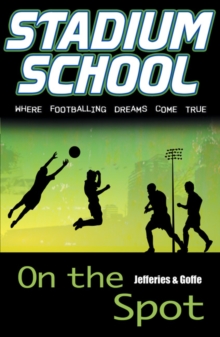 On the Spot Paperback / softback

Part of the Stadium School series

Marek wants nothing more than to score crowd-pleasing goals and become a world-famous forward.

However, his striking ambitions and football dreams turn bittersweet when he is accepted at Stadium School, and handed the goalie's gloves instead of the number 10 shirt.

Stubborn and disheartened by being a boring goalkeeper, Marek is enticed into playing basketball for another school.

In that game, he can score as many goals as he wants and it's much more cool.

But when the goalie gets injured during an important match for Stadium School, Marek is put on the spot.

Will he accept his fate and the goalie's gloves to save the day, or will he decide to stop playing football for ever?

Also by Cindy Jefferies   |  View all 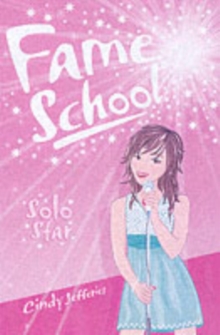 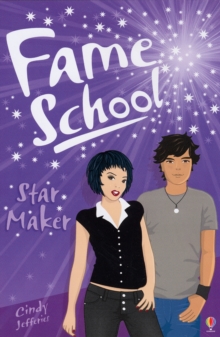 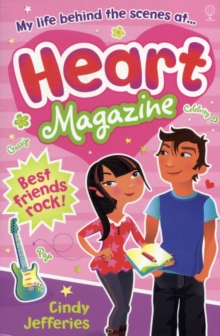 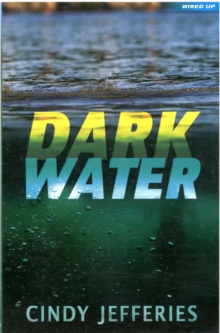 Also in the Stadium School series   |  View all 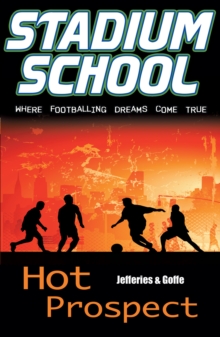 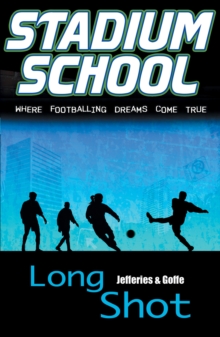 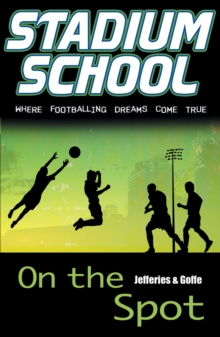 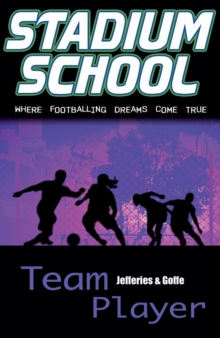