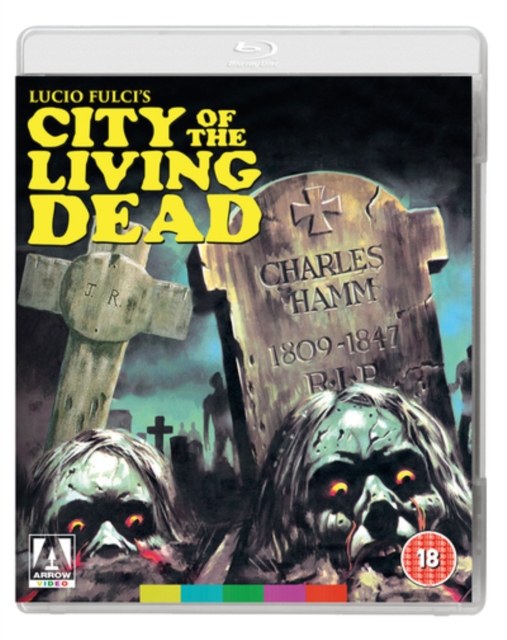 City of the Living Dead Blu-ray

When a priest commits suicide in a cemetery in the small New England town of Dunwich, the gates of hell are opened and the dead begin to rise.

Teaming up with a young psychic called Mary (Catriona MacColl), New York reporter Peter Bell (Christopher George) attempts to close the gates and save the world. 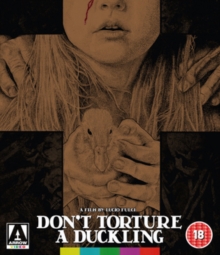 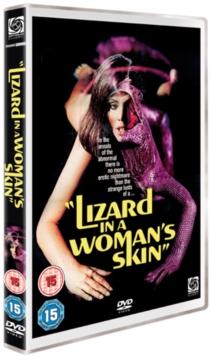 Lizard in a Woman's Skin 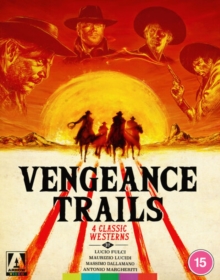 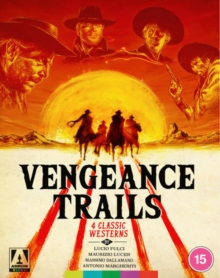