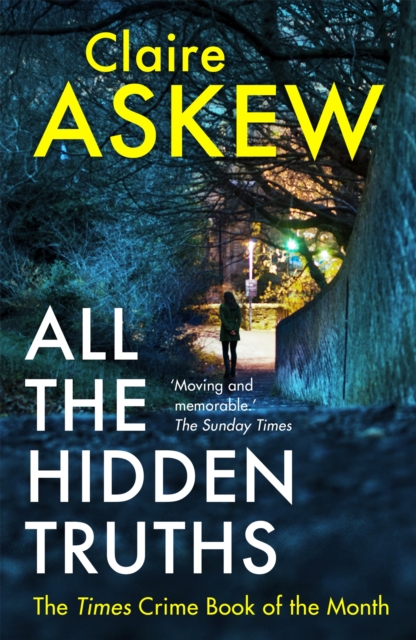 All the Hidden Truths : Winner of the McIlvanney Prize for Scottish Crime Debut of the Year! Paperback / softback

Selected by the Sunday Times as one of the 40 best crime novels published 2015-2020WINNER OF THE MCILVANNEY DEBUT PRIZELONGLISTED FOR THE MCILVANNEY PRIZE SCOTTISH CRIME BOOK OF THE YEARSHORTLISTED FOR THE CWA GOLD DAGGER AND CWA JOHN CREASEY (NEW BLOOD) AWARDS'(a) meticulous and compelling novel about the aftermath of a major crime and its effect on the affected families and investigating officers both.' Ian Rankin***In the aftermath of a tragedy, the world needs an explanation. In Edinburgh, after the Three Rivers College shooting, some things are clear.

They know who. They know when. No one can say why. For three women the lack of answers is unbearable: DI Helen Birch, the detective charged with solving the case.

Ishbel, the mother of the first victim, struggling to cope with her grief. And Moira, mother of the killer, who needs to understand what happened to her son.

But as people search for someone to blame, the truth seems to vanish... From a prizewinning poet, ALL THE HIDDEN TRUTHS is a searing, compelling and powerful debut. 'As scarily plausible as it is utterly captivating, this is an absorbing and unforgettable debut.' Heat'Raw, powerful, compassionate and deeply moving, with page-turning tension to the end. 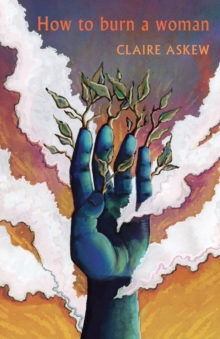 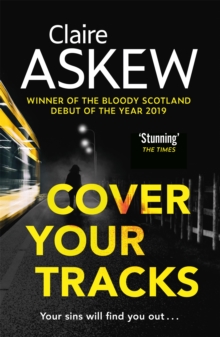 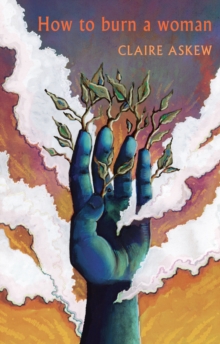 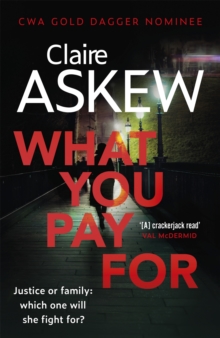 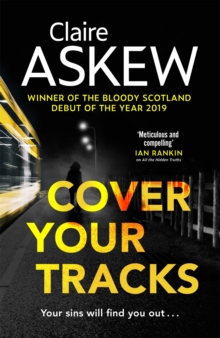 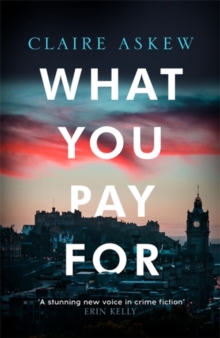