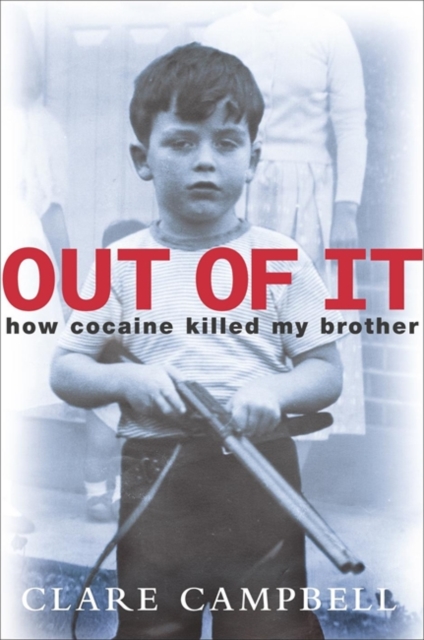 Out Of It Paperback / softback

Bill Frost was a talented and highly respected Times journalist.In this heartrending and intelligent memoir Bills sister, Clare Campbell, tells of his struggle with addiction, his descent into the worst hell imaginable, and his eventual death, body and mind ravaged by drugs, alone in a London flat.

Bill dies from a wasting of the soul, caused by long-term cocaine addiction, and a nave, but dangerous entanglement in the world of drug crime.

In this moving book, Clare describes the effect that this has had on herself, her marriage and her family the devastation that addiction drags in its wake, damaging not just her brother but all those who love him.This is the ultimate story of addiction, and the raw truth that it can affect anyone.

Loving Bill as she did, Clare needed to understand why this happened, to delve deeper into her past, and finally to accept the painful reality that her brothers destiny haunts her own.

Also by Clare Campbell  |  View all 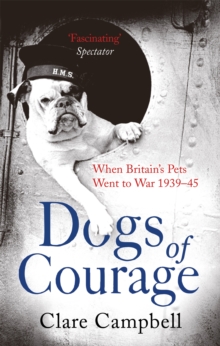 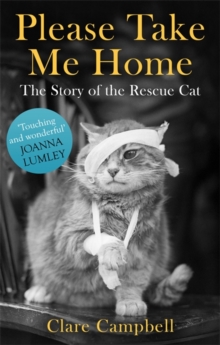 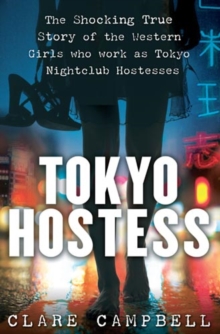 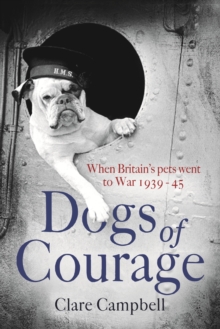