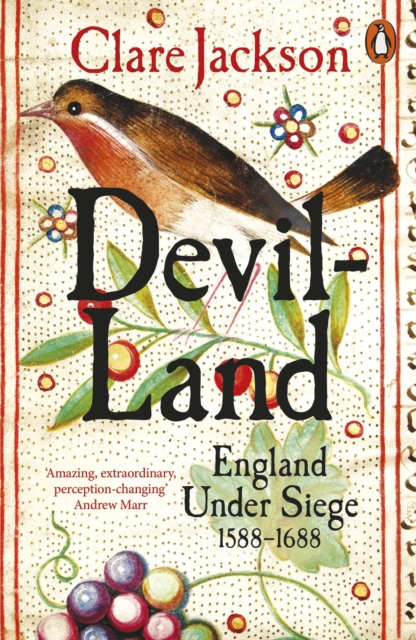 *WINNER OF THE WOLFSON HISTORY PRIZE 2022*A BOOK OF THE YEAR 2021, AS CHOSEN BY THE TIMES, NEW STATESMAN, TELEGRAPH AND TIMES LITERARY SUPPLEMENT 'A big historical advance.

Ours, it turns out, is a very un-insular "Island Story". And its 17th-century chapter will never look quite the same again' John Adamson, Sunday Times A ground-breaking portrait of the most turbulent century in English history Among foreign observers, seventeenth-century England was known as 'Devil-Land': a diabolical country of fallen angels, torn apart by seditious rebellion, religious extremism and royal collapse.

Clare Jackson's dazzling, original account of English history's most turbulent and radical era tells the story of a nation in a state of near continual crisis. As an unmarried heretic with no heir, Elizabeth I was regarded with horror by Catholic Europe, while her Stuart successors, James I and Charles I, were seen as impecunious and incompetent.

The traumatic civil wars, regicide and a republican Commonwealth were followed by the floundering, foreign-leaning rule of Charles II and his brother, James II, before William of Orange invaded England with a Dutch army and a new order was imposed. Devil-Land reveals England as, in many ways, a 'failed state': endemically unstable and rocked by devastating events from the Gunpowder Plot to the Great Fire of London.

Catastrophe nevertheless bred creativity, and Jackson makes brilliant use of eyewitness accounts - many penned by stupefied foreigners - to dramatize her great story.

Starting on the eve of the Spanish Armada in 1588 and concluding with a not-so 'Glorious Revolution' a hundred years later, Devil-Land is a spectacular reinterpretation of England's vexed and enthralling past.

Also by Clare Jackson  |  View all 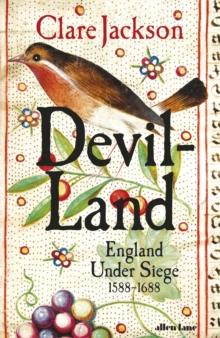 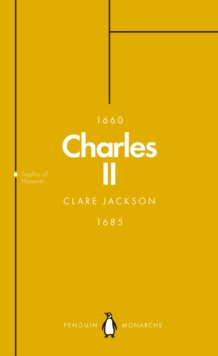 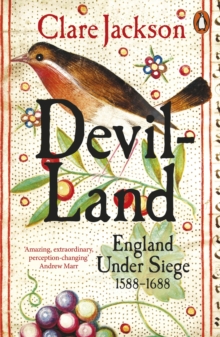 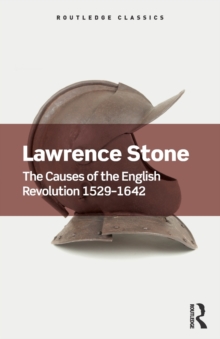 The Causes of the English Revolution...