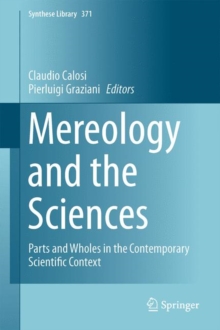 Mereology and the Sciences : Parts and Wholes in the Contemporary Scientific Context Hardback

Part of the Synthese Library series

This volume is the first systematic and thorough attempt to investigate the relation and the possible applications of mereology to contemporary science.

It gathers contributions from leading scholars in the field and covers a wide range of scientific theories and practices such as physics, mathematics, chemistry, biology, computer science and engineering.

Throughout the volume, a variety of foundational issues are investigated both from the formal and the empirical point of view. The first section looks at the topic as it applies to physics.

The section addresses questions of persistence and composition within quantum and relativistic physics and concludes by scrutinizing the possibility to capture continuity of motion as described by our best physical theories within gunky space times. The second part tackles mathematics and shows how to provide a foundation for point-free geometry of space switching to fuzzy-logic.

The relation between mereological sums and set-theoretic suprema is investigated and issues about different mereological perspectives such as classical and natural Mereology are thoroughly discussed. The third section in the volume looks at natural science.

Several questions from biology, medicine and chemistry are investigated.

From the perspective of biology, there is an attempt to provide axioms for inferring statements about part hood between two biological entities from statements about their spatial relation.

From the perspective of chemistry, it is argued that classical mereological frameworks are not adequate to capture the practices of chemistry in that they consider neither temporal nor modal parameters. The final part introduces computer science and engineering.

A new formal mereological framework in which an indeterminate relation of part hood is taken as a primitive notion is constructed and then applied to a wide variety of disciplines from robotics to knowledge engineering.

A formal framework for discrete mereotopology and its applications is developed and finally, the importance of mereology for the relatively new science of domain engineering is also discussed.

Also in the Synthese Library series   |  View all 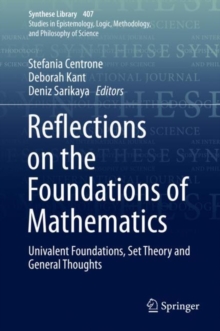 Reflections on the Foundations of... 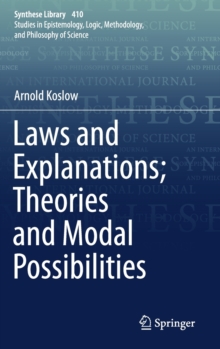 Laws and Explanations; Theories and... 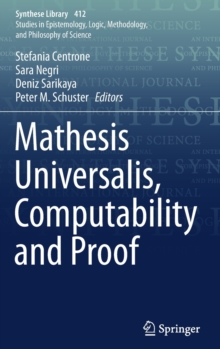 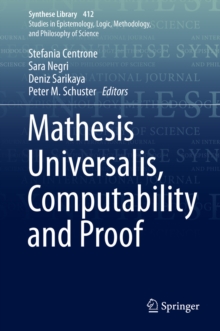