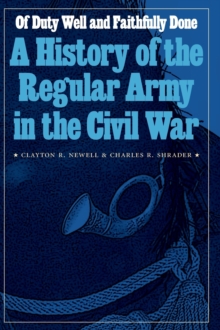 Of Duty Well and Faithfully Done : A History of the Regular Army in the Civil War Hardback

On the eve of the Civil War, the Regular Army of the United States was small, dispersed, untrained for large-scale operations, and woefully unprepared to suppress the rebellion of the secessionist states.

Although the Regular Army expanded significantly during the war, reaching nearly sixty-seven thousand men, it was necessary to form an enormous army of state volunteers that overshadowed the Regulars and bore most of the combat burden.

Nevertheless, the Regular Army played several critically important roles, notably providing leaders and exemplars for the Volunteers and managing the administration and logistics of the entire Union Army.

In this first comprehensive study of the Regular Army in the Civil War, Clayton R.

Newell and Charles R. Shrader focus primarily on the organizational history of the Regular Army and how it changed as an institution during the war, to emerge afterward as a reorganized and permanently expanded force. 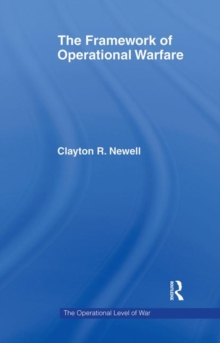 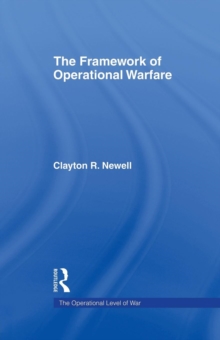 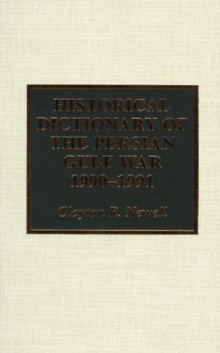 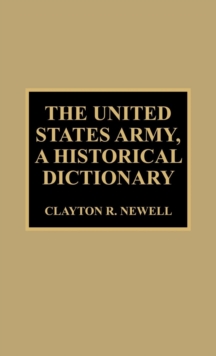