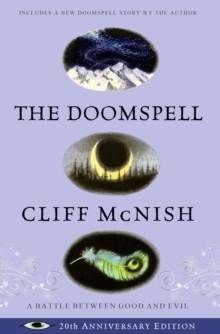 The international fantasy classic, re-released with the book's original cover and featuring a new novella 'The Light of Armath' with much-loved characters from the novel, including Morpeth and the witch, Dragwena.

This limited-edition reissue also contains a foreword by the author.

Published in twenty-six languages worldwide, The Doomspell Trilogy was widely read in the years following the appearance of the Harry Potter novels.

In a blaze of light, rush of wind and scrabble of claws, Rachel and Eric are ripped through the wall and hurtled on to another world.

Like thousands of other children before them, they have been snatched away by the Witch.

But this time the Witch has met her match. Rachel discovers that she has extraordinary gifts: she can transform herself into a feather, or fly on an owl's back, just as the Witch can.

The Witch is excited she has found someone to use for her own evil purposes.

But for the Witch's victims, Rachel is their only hope.

Also by Cliff McNish   |  View all 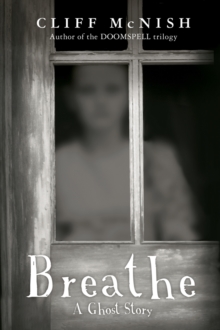 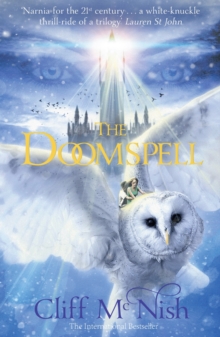 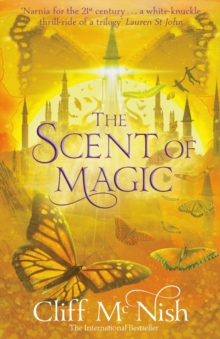 The Scent of Magic 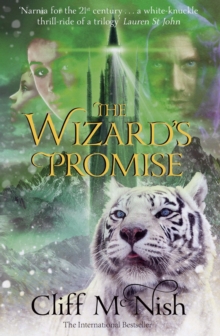