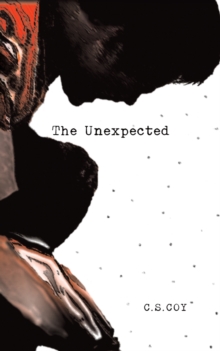 Taking place in the year 2025, an invasion of alien creatures called Instinctive Outside Beings IOBs have taken over the world.

With the world merely destroyed, a man named Clay Treston finds himself struggling within a reality he has long lost.

Tortured and beaten from the impact of the IOBs, he continues to fight and protect a city full of survivors in order to hang onto a past that holds him together.

But when suspicious events begin to appear, he soon learns a bigger plot beginning to unfold around him as he tries to hold himself together to fight.

On the verge of losing himself and the city, he is then forced to not only learn what his 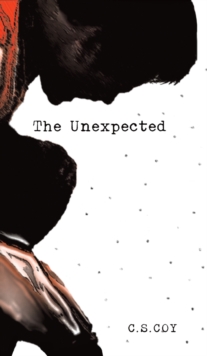