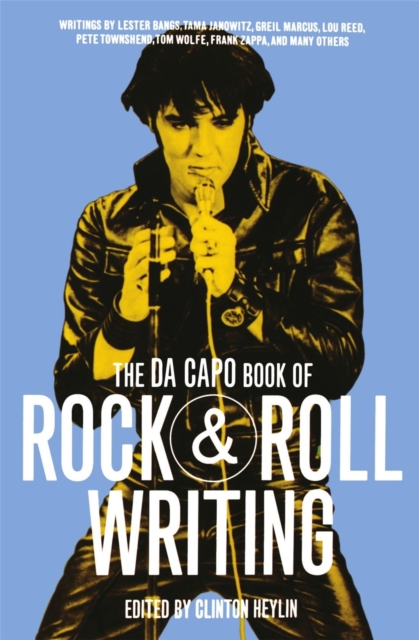 Since the early days of rock 'n' roll,since Elvis Presley came out of Memphis to startle the world,a whole body of writing has grown up around it, from the album notes to obituaries, from on-the-road insider tales to dissections of the meaning behind the meaning. The Da Capo Book of Rock & Roll Writing presents the very best of this writing, on the best of the music: the Beatles, Elvis, Bruce Springsteen, the Sex Pistols, Bob Dylan, Jim Morrison, Janis Joplin, and countless others.

Part history, part literature, part reference book,part hyperbole and part disillusionment, The Da Capo Book of Rock & Roll Writing is an extraordinary tribute to one of the great creative achievements of the century: rock & roll. And where else can you find "The First Tycoon of Teen" by Tom Wolfe "In Which Yet Another Pompous Blowhard Purports to Possess the True Meaning of Punk Rock" by Lester Bangs "What the Sixties Had That the Eighties Don't Have" by Paul Williams "You and the Boss" by Tama Janowitz

Also by Clinton Heylin  |  View all 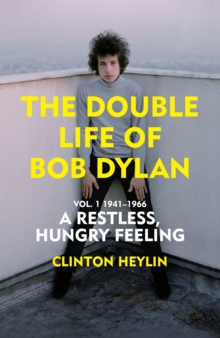 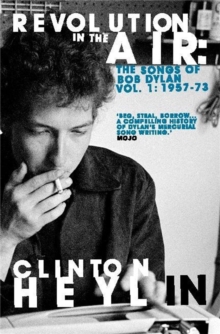 Revolution in the Air 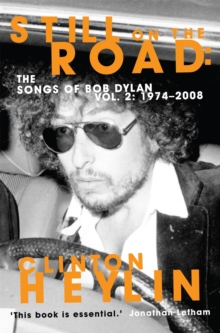 Still on the Road 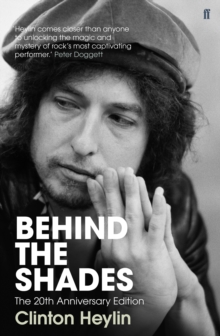