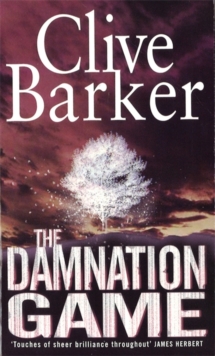 Chance had ruled Marty Strauss' life for as long as he could remember.

Now at last luck was turning his way. Parolled from prison, he becomes bodyguard to Joseph Whitehead, one of the richest men in Europe.

But Whitehead has also played with chance - an ancient game which gave him vast power and wealth, in exchange for his immortal soul. Now the forces he played against are back to claim what's theirs.

Terryifying forces, with the power to raise the dead; and Marty is trapped between his human masters and Hell itself, with just one last, desperate game left to play...

Also by Clive Barker   |  View all 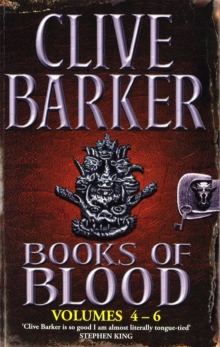 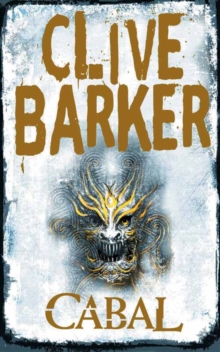 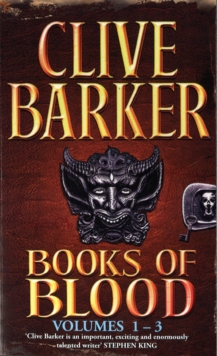 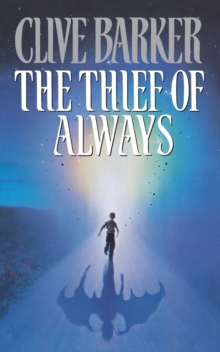 The Thief of Always