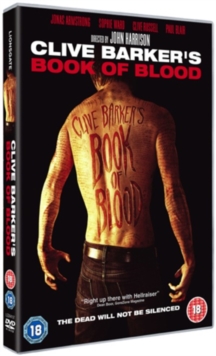 John Harrison directs this British horror based on two short stories by Clive Barker: 'The Book of Blood' and 'On Jerusalem Street'.

Jonas Armstrong stars as Simon McNeal, a college student known for his psychic powers who is employed by paranormal researcher Mary Florescu (Sophie Ward) to investigate a haunted house where a gruesome murder has taken place.

As the pair uncover the house's dark and shocking secret, the divide between the living and the dead becomes dangerously blurred - with brutal and bloody consequences. 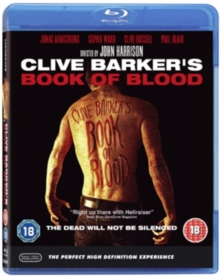