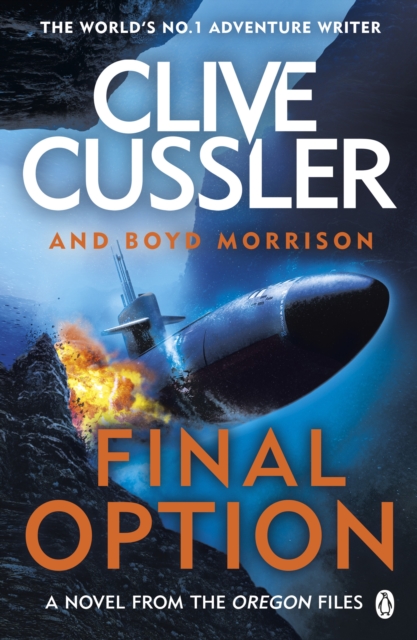 Final Option : 'The best one yet' Paperback / softback

BE WITH JUAN CABRILLO AND THE OREGON AS THEY GO UP AGAINST THEIR TWIN NEMESES IN THIS BLISTERING NOVEL FROM ADVENTURE KING, CLIVE CUSSLER'An all-out nonstop action thriller . . . the best one yet. The story hits the gas pedal and never taps the brakes' Daily MailWhen a routine mission is compromised, Captain Juan Cabrillo learns of a sinister plot.

Off the Brazilian coast is another one-legged captain, with a ship just like the Oregon. Same weaponry, same technology, same ability to evade capture. And when this wolf in sheep's clothing begins sinking innocent vessels, the truth becomes clear: Someone is out to frame Cabrillo and his crew. Not only is this impersonator as cunning as Cabrillo - his ship is also every bit as dangerous. Who is this nemesis from Cabrillo's past?What is it that they're after?To find answers will require terrible sacrifices from Cabrillo, his crew and even the Oregon itself . . . __________'Cussler is hard to beat' Daily Mail'The Adventure King' Sunday Express 'Nobody does it better . . . nobody!' Stephen Coonts 'Just about the best storyteller in the business' New York Post 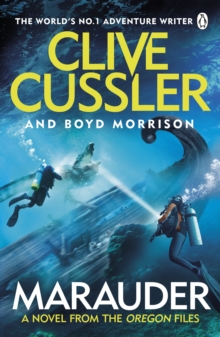 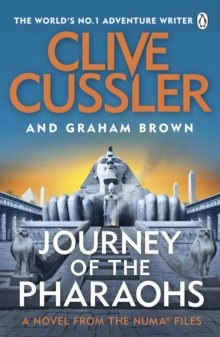 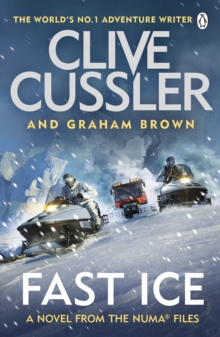 Also in the The Oregon Files series  |  View all 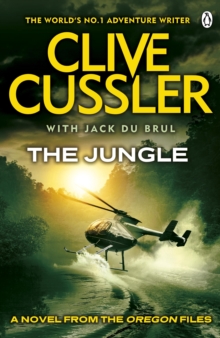 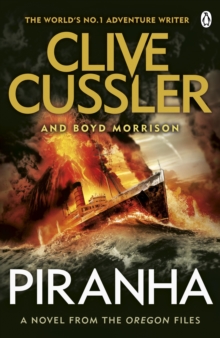 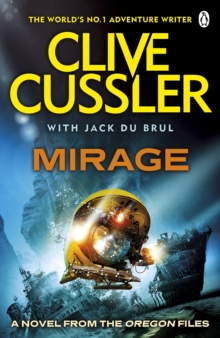