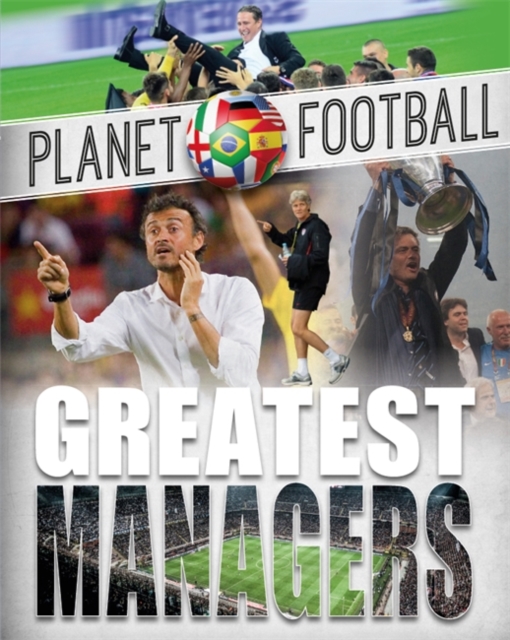 Part of the Planet Football series

Awesome facts and stats about the greatest football managers in the world.

From the Premier League to the Bundesliga, Champions League winners to World Cup winners, find out what makes a winning coach or manager.

Find out how Arsene Wenger motivates his players; why Louis Van Gaal is considered to be one of the best and about Dutch masters, Louis Van Gaal, Guus Huddink and Ronald Koeman.

Is it all about having good players? Can the transfer market make or break a manager?Read about Alex Ferguson, Jose Morinho, Carlo Ancelotti, Ottmar Hitzfeld, Frank de Boer, Vitor Pereira, Joachim Low and Silvia Neid.

Find out who is the youngest coach to win the UEFA Champions league, which coach had a stadium in South Korea named after them and which coach led the 2014 FIFA World Cup winning team. Read about football managing icons, such as Brian Clough and Bob Paisley. Whether you're an armchair fanatic or a football player, you'll find everything you ever wanted to know about the world's greatest managers and players right here! 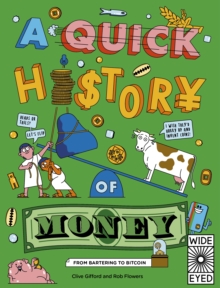 A Quick History of Money 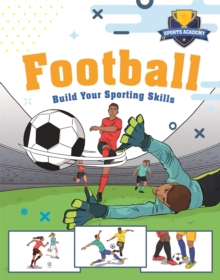 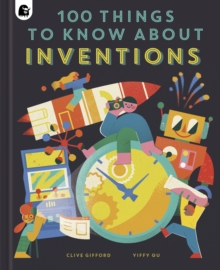 100 Things to Know About Inventions 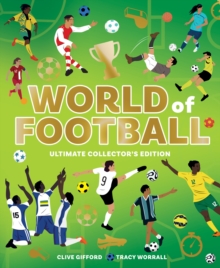 Also in the Planet Football series  |  View all 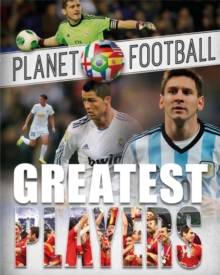 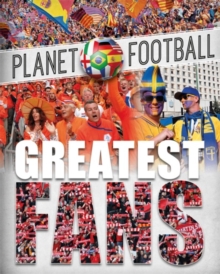 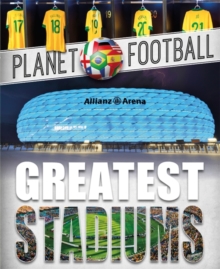 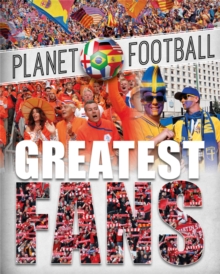