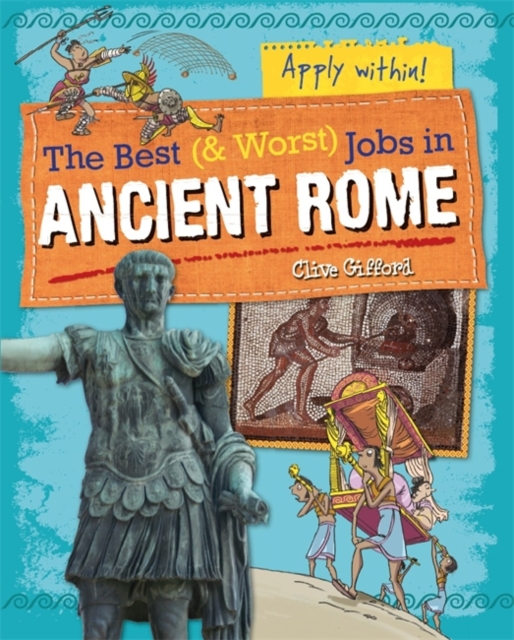 Part of the The Best and Worst Jobs series

What sort of work could job-hunters in Ancient Rome expect to find?

They might become a soldier in the most disciplined army in the known world, or a fuller, cleaning other people's dirty laundry by trampling it in vats of urine.

What were the pay and conditions like for a doctor or a cook in Ancient Rome?

Which were the most dangerous jobs and which the most high status?

The book is illustrated throughout with photos of artefacts from the period from the Art Archive and complemented by quirky and humorous but historically accurate illustrations. Other titles in the Best and Worst Jobs series include: Ancient Egypt; Ancient Greece; Anglo-Saxon and Viking Times 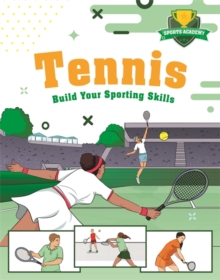 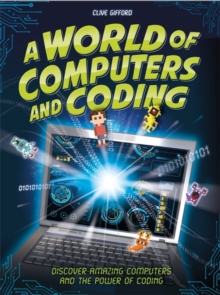 A World of Computers and Coding 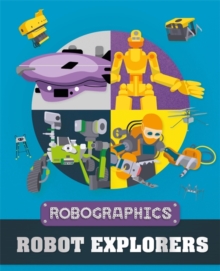 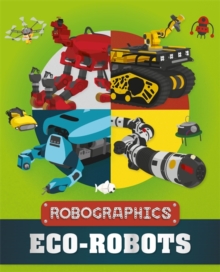