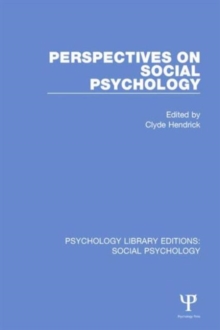 Originally published in 1977, this volume was intended to provide a relatively elementary and clear overview of some of the more important approaches to social psychology at the time.

There are a number of perspectives on this discipline, but here, instead of traditional theoretical approaches (e.g. field theory, role theory or S-R) the point of view is from the general perspective.

The first chapter approaches social psychology as an experimental science, with the history and philosophic traditions discussed, as well as the current state of the field.

Other chapters approach the discipline from the perspectives of symbolic interaction, social development, and ethology.

The final chapter is devoted to the uses of mathematical models in social psychology. This volume was intended to serve as a helpful integration of the field, and will still be useful as a text in its historical context. 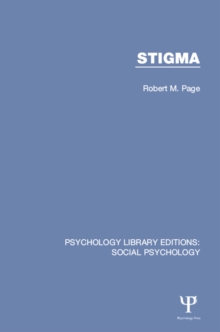 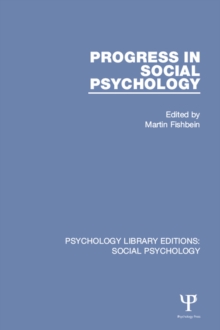 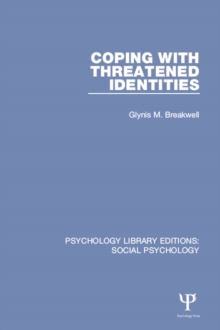 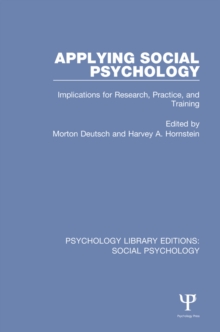