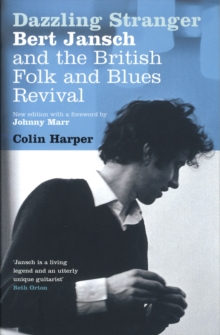 Unassuming, enigmatic and completely focused on his music, he has remained singularly resilient to the vagaries of fashion, being rediscovered and revered by new generations of artists every few years.

Born in Edinburgh in 1943, Jansch became an inspirational and pioneering figure during Britain's 'folk revival' of the 1960s.

In 1967 he formed folk/jazz fusion band Pentangle with John Renbourn and enjoyed international success until they split in 1973, when he returned to a solo career.

Surviving alcoholism and heart surgery, Jansch has recently enjoyed a career renaissance - delivering a series of albums from 1995 onwards which have secured his standing as one of the true originals of British music.

Also by Colin Harper   |  View all 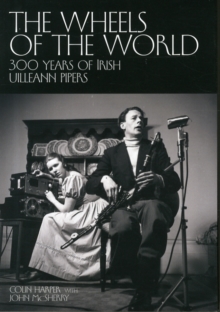 The Wheels of the World 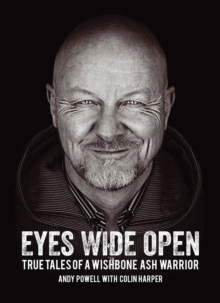 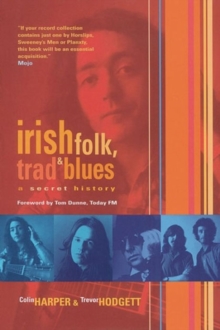 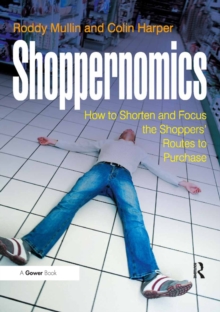