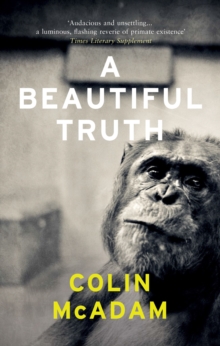 Walt and Judy's happiness has been blighted by their childlessness; although their marriage seems blissful, Judy feels increasingly empty and Walt longs to make her happy again.

So one day he brings home Looee - a baby chimpanzee.

Looee, exuberant and demanding, immediately fills the gap in Walt and Judy's life, and they come to love him as their own son.

Like any child, Looee is affectionate and quick to learn, generous and engaging.

But he is also a deeply unpredictable animal, and one night their unique family life is changed forever.

At the Girdish Institute, chimpanzees have been studied for decades to prove that they are political, altruistic, often angry but also capable of forgiveness.

The chimps at the Institute travel a parallel path to Looee's; they experience friendship, loss and rivalry, just as he does.

When these two paths meet, startling truths are revealed about all great apes, captive and free, beloved or abandoned. Told alternately from the perspective of humans and chimpanzees, A Beautiful Truth is a profound and gripping story about the things we hold sacred and the truths of nature we so often ignore.

Also by Colin McAdam   |  View all 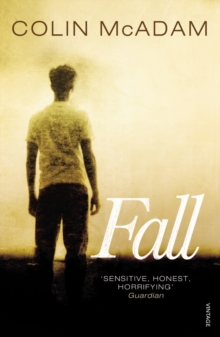 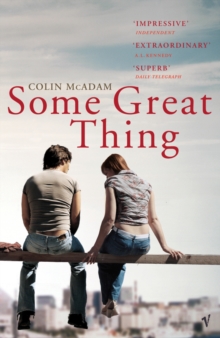 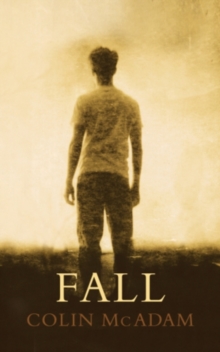 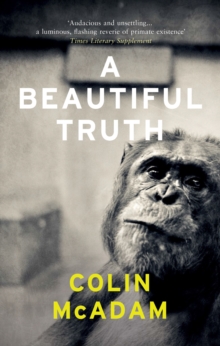