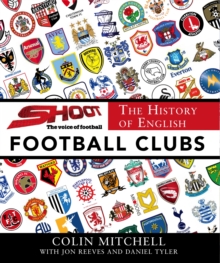 The History of English Football Clubs is a comprehensive chronicle of the 133 football clubs to have played in English leagues over the last 150 years.

From current Premier League juggernauts Manchester City, Manchester United, Arsenal and Chelsea to League Two minnows like Bradford (2013 FA Cup finalists) and AFC Wimbledon - each club has a proud history of its own, not to mention a legion of passionate, usually lifelong fans.

Among these 133 are 41 clubs that lost their league status in years past, realising their supporters' worst fears.

In his lively and engaging voice, Shoot magazine editor Colin Mitchell tells the fascinating stories of these English sporting institutions.

This intriguing, inclusive book is a must-read for any football fan, revealing the legends and legacies behind every English club, whether brave, beloved, beleaguered or forgotten.

Also by COLIN MITCHELL   |  View all 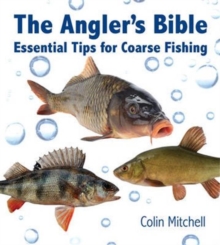 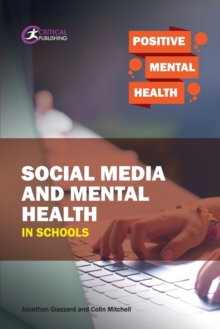 Social Media and Mental Health in... 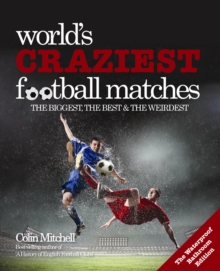 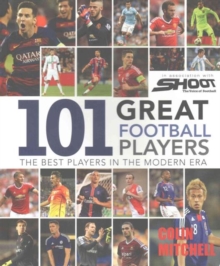