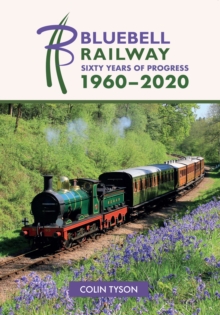 Opened in 1960, the Bluebell Railway was the very first standard gauge former British Railways line in Britain to be taken over by volunteers, having seen the success already achieved at the narrow gauge Talyllyn and Ffestiniog Railways in Wales. Starting with a leased line of just under 5 miles and one steam locomotive and two coaches, the railway has grown over its sixty years of operating to amass 32 steam locomotives; 89 carriages; 83 wagons; 750 volunteers; 10,500 supporting members and an annual turnover of GBP3.6m, being one of the top tourist attractions in the South East. This book charts sixty years of progress as the railway celebrates its diamond anniversary in 2020.

The 1960s were dominated by raising funds to purchase the freehold of the line from British Railways, after which it never looked back.

The 1970s to 1990s saw growth in supporting infrastructure and tentative steps to extend the line north a further 6 miles to join the national rail network at East Grinstead - an ambitious project successfully completed in 2013. Recent developments have included more undercover accommodation for its heritage assets and secondary railway-themed attractions to continue its appeal to families and enthusiasts alike. Author Colin Tyson is the editor of the railway's house journal Bluebell News. 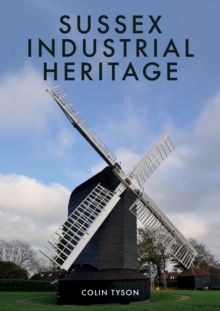 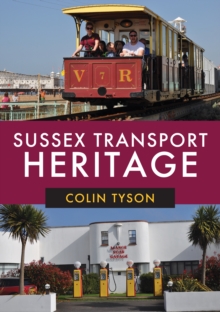 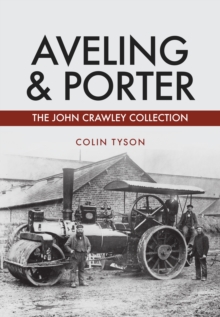