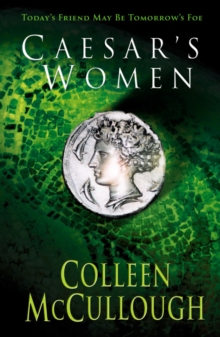 Part of the Masters of Rome series

Book four in the epic Masters of Rome series. Rome. 68 BC. Julius Caesar has proved himself a brilliant general.

But when he returns to Rome he lays down arms only to take up another battle: this time for political power.

This is a war waged with words, plots, schemes, metaphotical assassinations - but also with seduction and guile. Love is just another weapon in Caesar's political arsenal, for the key to political glory lies with Rome's noblewomen: powerful, vindictive Servilia, whose son Brutus deeply resents his mother's passionate, destructive relationhshiop with Caesar; Rome's revered Vestal Virgins; and even Caesar's own daughter, sacrificed on the altar of his ambition.

Also by Colleen McCullough   |  View all 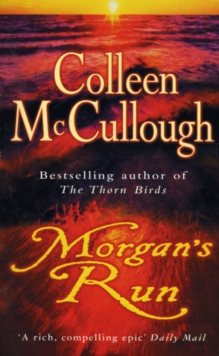 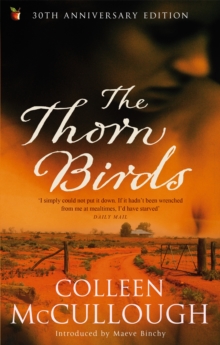 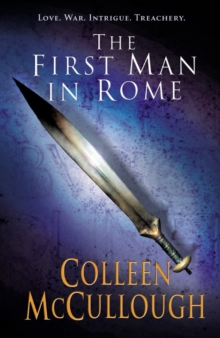 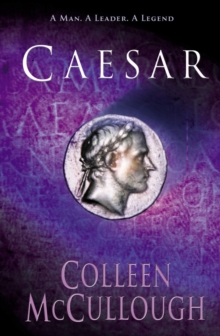 Also in the Masters of Rome series   |  View all 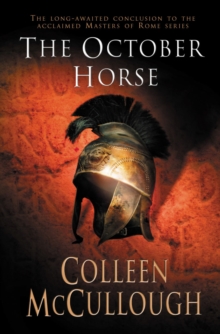 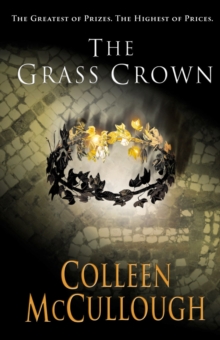