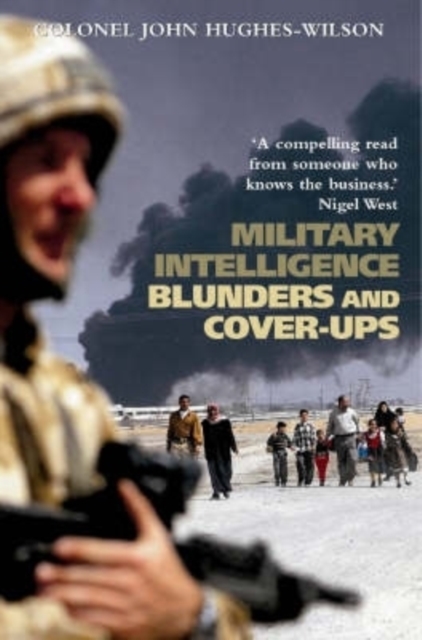 This book is a professional military-intelligence officer's and a controversial insider's view of some of the greatest intelligence blunders of recent history.

It includes the serious developments in government misuse of intelligence in the recent war with Iraq.

Colonel John Hughes-Wilson analyses not just the events that conspire to cause disaster, but why crucial intelligence is so often ignored, misunderstood or spun by politicians and seasoned generals alike.

This book analyses: how Hitler's intelligence staff misled him in a bid to outfox their Nazi Party rivals; the bureaucratic bungling behind Pearl Harbor; how in-fighting within American intelligence ensured they were taken off guard by the Viet Cong's 1968 Tet Offensive; how over confidence, political interference and deception facilitated Egypt and Syria's 1973 surprise attack on Israel; why a handful of marines and a London taxicab were all Britain had to defend the Falklands; the mistaken intelligence that allowed Saddam Hussein to remain in power until the second Iraq War of 2003; the truth behind the US failure to run a terrorist warning system before the 9/11 WTC bombing; and how governments are increasingly pressurising intelligence agencies to 'spin' the party-political line. 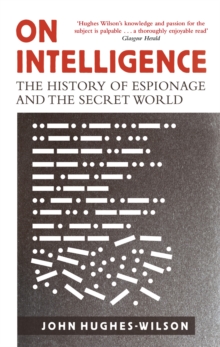 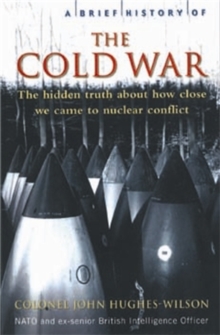 A Brief History of the Cold War 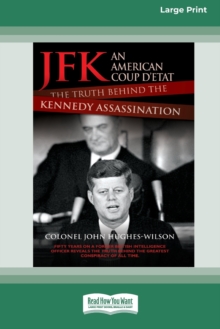