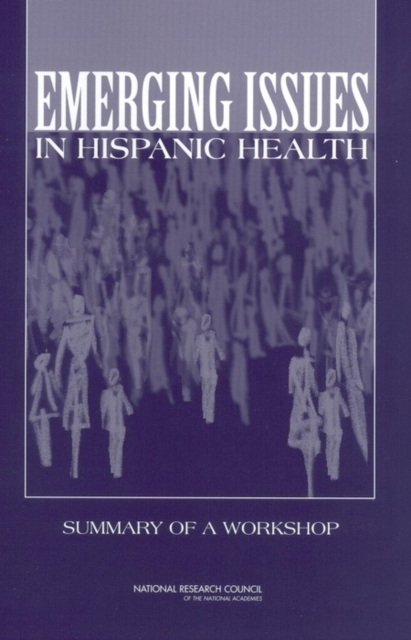 Emerging Issues in Hispanic Health : Summary of a Workshop Paperback

by Committee on Population, Center for Social and Economic Studies, Division of Behavioral and Social Sciences and Education, National Research Council, National Academy of Sciences

Hispanics are defined as people of Spanish-speaking origin from Latin America, the Caribbean, or Europe.

A common occurrence among the Hispanics, however, are the emerging issues concerning their health.It is estimated that by 2050 Hispanics will make up more than 25% of the United States' population.

It is thus important that they have the resources to contribute maximally to American society.

This can come about by first understanding and dealing with issues surrounding their health.

In hopes of examining these issues and as a part of its continuing commitment to promote a national dialogue on race and diversity in the United States, the National Academies organized an expert meeting on Emerging Issues in Hispanic Health on April 10, 2002. Emerging Issues in Hispanic Health: Summary of a Workshop includes a review of key demographic data, such as population statistics, that characterize the Hispanic population in the United States; research on the socioeconomic, sociocultural, and behavioral determinants of health; effects of selective migration; the apparent epidemiological paradox : the relatively positive health outcomes observed in some Hispanic populations despite their relatively poor socioeconomic status or other types of disadvantage such as discrimination; and more.

Also by Committee on Population  |  View all 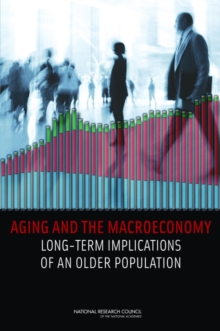 Aging and the Macroeconomy

High and Rising Mortality Rates Among...

Understanding the Well-Being of LGBTQI+...