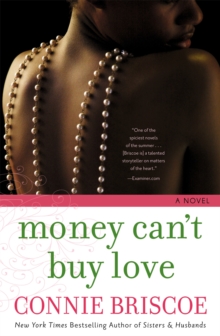 Lenora Stone used to say if she didn't have bad luck, she wouldn't have any luck at all.

At age thirty-eight, instead of socializing with Baltimore's A-list, she photographs them for Baltimore Scene, a glossy magazine filled with beautiful people who, unlike Lenora, never have to worry about car trouble and overdue bills.

As much as she'd love to slam the door on her overbearing boss, quitting isn't an option.

She's barely making her mortgage payments and, though her condo might not be a palace, it's hers.

Lately even things with her boyfriend Gerald haven't been right.

They've been together for three years but he can't seem to ask the one question she's been waiting for.

But what Lenora doesn't know is that her luck is about to change... Just when she thinks things can't get worse, Lenora wins the jackpot in the Maryland lottery.

In a heartbeat, all her dreams become possible. She quits her job and indulges her every desire-starting with a shiny, silver BMW and a million-dollar mansion.

Gerald is finally ready to put a ring on her finger and the city's most exclusive women's group is dying for her to join, officially moving Lenora from behind the lens, into the limelight.

But in Lenora's lavish new world, all that glitters definitely isn't gold.

Her old friend's are concerned about her sudden changes, and Ray, a sexy, young landscaper Lenora covered for the magazine is looking for more than a purely professional relationship.

As her life starts to come together, the things Lenora holds dear begin to fall apart.

Has her world really changed for the better, or does fortune come with a heavy price?

Also by Connie Briscoe   |  View all 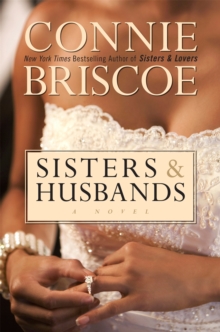 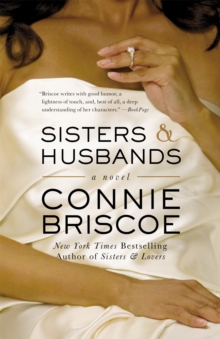 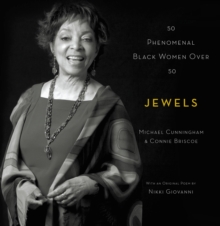 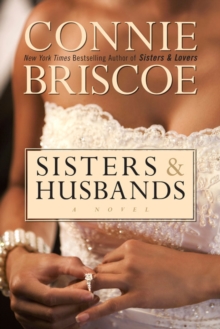