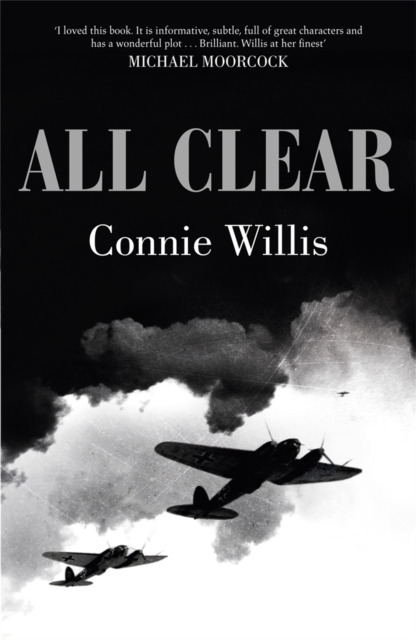 Traveling back in time, from Oxford circa 2060 into the thick of World War II, was a routine excursion for three British historians eager to study firsthand the heroism and horrors of the Dunkirk evacuation and the London Blitz.

But getting marooned in war-torn 1940 England has turned Michael Davies, Merope Ward, and Polly Churchill from temporal tourists into besieged citizens struggling to survive Hitler's devastating onslaught. And now there's more to worry about than just getting back home: The impossibility of altering past events has always been a core belief of time-travel theory - but it may be tragically wrong. When discrepancies in the historical record begin cropping up, it suggests that one or all of the future visitors have somehow changed the past - and, ultimately, the outcome of the war. Award-winning author Connie Willis returns with a stunning, enormously entertaining novel of time travel, war, and the deeds - great and small - of ordinary people who shape history.

Also by Connie Willis  |  View all 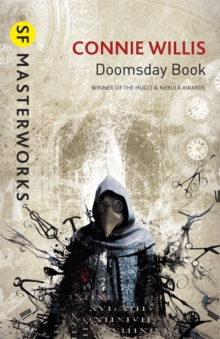 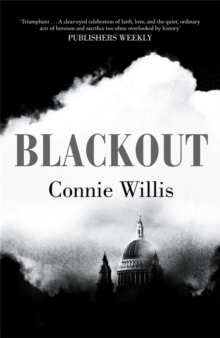 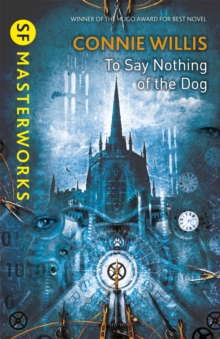 To Say Nothing of the Dog 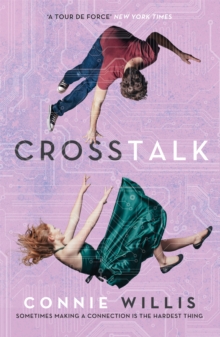