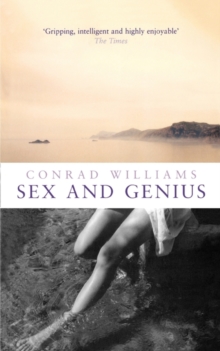 In Michael Lear's opinion, James Hilldyard is the master of the contemporary novel.

Travelling to this genius' home in Italy, Michael is disappointed when Hilldyard turns down the TV profile he wants to produce, but is bafflingly offered a job as the great man's literary secretary instead.

This peaceful break from his failing London media career seems just what Michael needs - until beautiful actress Adela Fairfax comes to town, followed by a pack of Hollywood hounds sniffing at her heels, all trying to buy the film rights on Hilldyard's as yet unpublished novel.

Hilldyard believes 'adaptation of any decent novel is vandalism' but the truth is that there is a terrible secret about himself contained in it.

However, Adela is convinced that she can get the rights, and will stop at nothing to secure them.

Who or what are destroyed on the way are of no relevance where the Hollywood system is involved. "Sex and Genius" is set on that high plane where creative genius and big business clash.

Williams knows the territory well and he plays out his drama there with tension and panache.

Also by Conrad Williams   |  View all 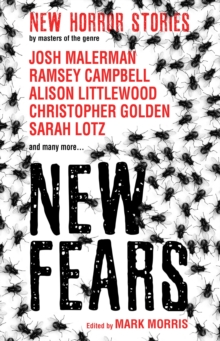 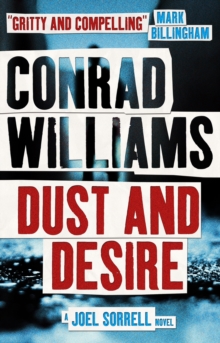 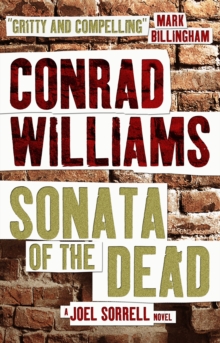 Sonata of the Dead 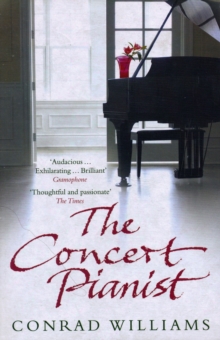