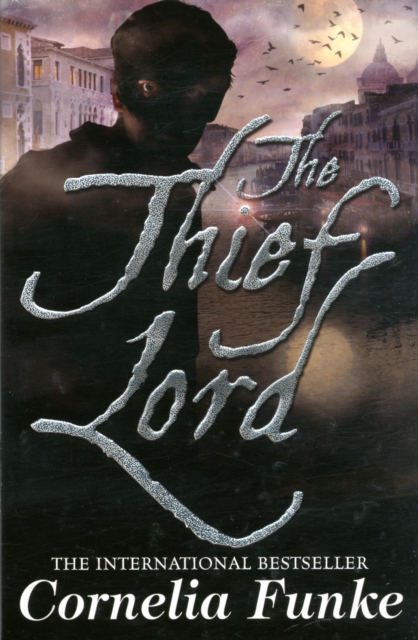 The magical multi-award-winning modern classic from master storyteller and New York Times-bestselling author, Cornelia Funke - over a million copies sold worldwide! 'A completely delicious read.' THE OBSERVER 'Today's young readers will probably love this book as they love the Harry Potter series' THE NEW YORK TIMES 'My enjoyment of The Thief Lord grew and grew as I read it' DIANA WYNNE JONESWinter has come early to Venice. Two orphaned children are on the run, hiding among the crumbling canals and misty alleyways of the city.

Befriended by a gang of street children and their mysterious leader, the Thief Lord, they shelter in an old, disused cinema. On their trail is a bungling detective, obsessed with disguises and the health of his pet tortoises.

But a greater threat to the boys' new-found freedom is something from a forgotten past - a beautiful magical treasure with the power to spin time itself ... A thrilling, atmospheric adventure set among the crumbling canals of Venice Over one million copies sold worldwide! By the bestselling author of Inkheart and Dragon Rider, Cornelia Funke. Winner of the Zurich Children's Book Award and The Children's Book Award by the Vienna House of Literature.

Also by Cornelia Funke  |  View all 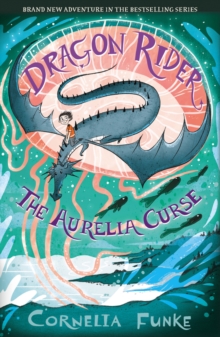 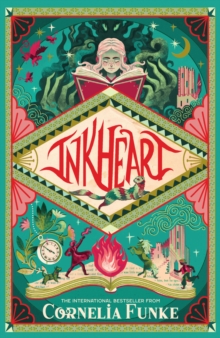 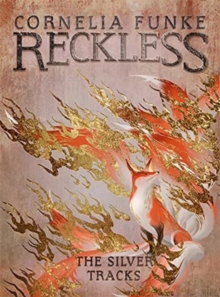 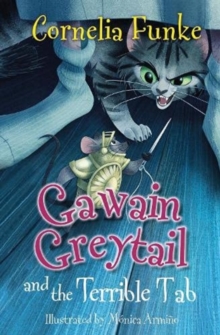 Gawain Greytail and the Terrible Tab