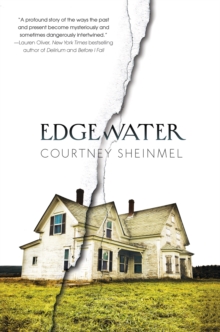 Lorrie Hollander, a seventeen-year-old from a wealthy family, stands to lose everything because of the secrets and lies of the people around her.

It's been twelve years since Lorrie's mother skipped town and left Lorrie in the care of her Aunt Gigi.

Gigi lives in a dilapidated mansion called Edgewater on Long Island, the eyesore in a town of extraordinary wealth and privilege.

The wealthiest and most privileged family of them all are the Copelands.

Charlie Copeland is the son of a legendary senator and Charlie has taken an interest in Lorrie.

But Lorrie's family has run out of money and her shame runs deep.

What she doesn't know is that the Copelands have things they are hiding, too and that their secrets are inextricably tied.

As secrets are revealed and relationships untangled, Lorrie confronts not only the truth about her family, but also everything she ever thought she knew about herself.

Also by Courtney Sheinmel   |  View all 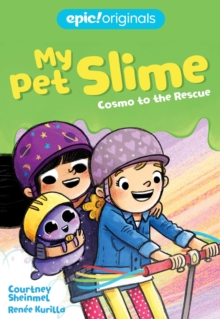 Cosmo to the Rescue (My Pet Slime Book... 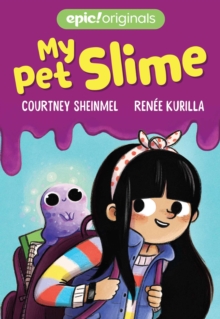 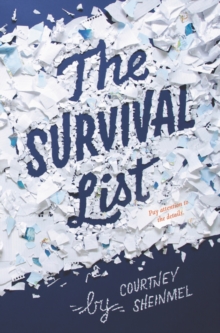 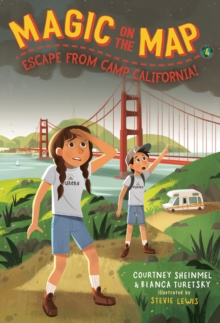