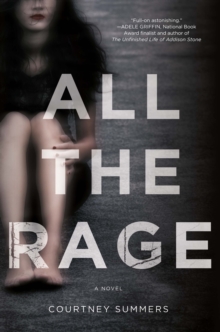 All the Rage Hardback

The sheriff's son, Kellan Turner, is not the golden boy everyone thinks he is, and Romy Grey knows that for a fact. Because no one wants to believe a girl from the wrong side of town, the truth about him has cost her everything-friends, family, and her community.

Branded a liar and bullied relentlessly by a group of kids she used to hang out with, Romy's only refuge is the diner where she works outside of town.

No one knows her name or her past there; she can finally be anonymous.

But when a girl with ties to both Romy and Kellan goes missing after a party, and news of him assaulting another girl in a town close by gets out, Romy must decide whether she wants to fight or carry the burden of knowing more girls could get hurt if she doesn't speak up.

Nobody believed her the first time- and they certainly won't now-but the cost of her silence might be more than she can bear.

With a shocking conclusion and writing that will absolutely knock you out, All The Rage examines the shame and silence inflicted upon young women after an act of sexual violence, forcing us to ask ourselves: In a culture that refuses to protect its young girls, how can they survive?

Also by Courtney Summers   |  View all 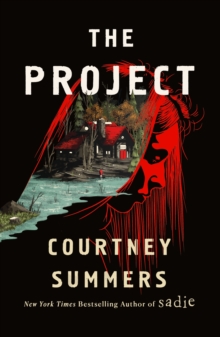 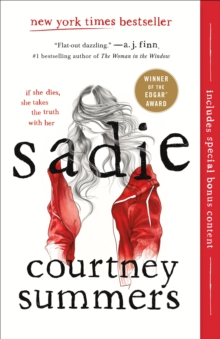 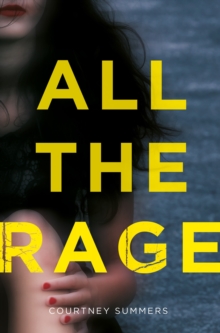 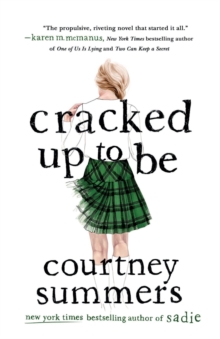 Cracked Up to be