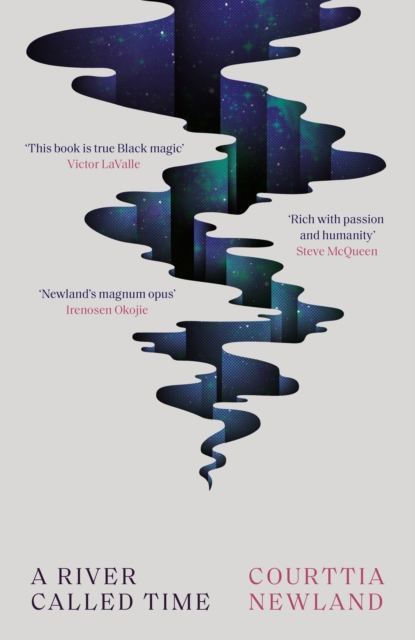 LONGLISTED FOR THE GORDON BURN PRIZEA monumental speculative fiction story of love, loyalty, politics and conscience set in parallel LondonsThe Ark was built to save the lives of the many, but rapidly became a refuge for the elite, the entrance closed without warning. Years after the Ark was cut off from the world, a chance of survival within its confines is granted to a select few who can prove their worth.

Among their number is Markriss Denny, whose path to future excellence is marred only by a closely guarded secret: without warning, his spirit leaves his body, allowing him to see and experience a world far beyond his physical limitations.

Once inside the Ark, Denny learns of another with the same power, whose existence could spell catastrophe for humanity.

He is forced into a desperate race to understand his abilities, and in doing so uncovers the truth about the Ark, himself and the people he thought he once knew. Set in an alternate world where slavery and colonialism never happened, Newland's staggering novel is both a timely exploration of social inequality and a story about love, loyalty and the search for the truth.

Also by Courttia Newland  |  View all 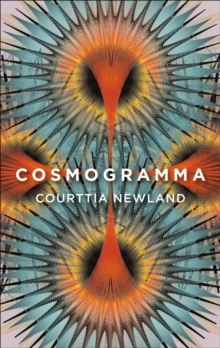 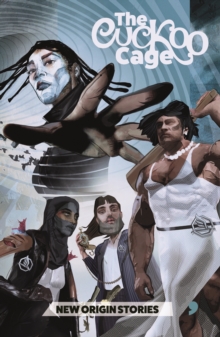 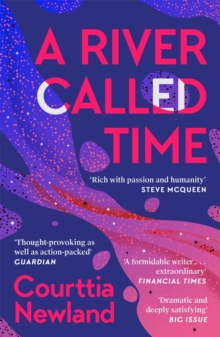 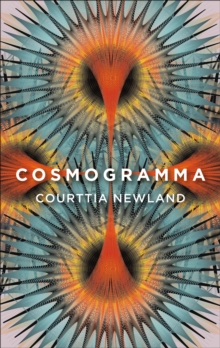