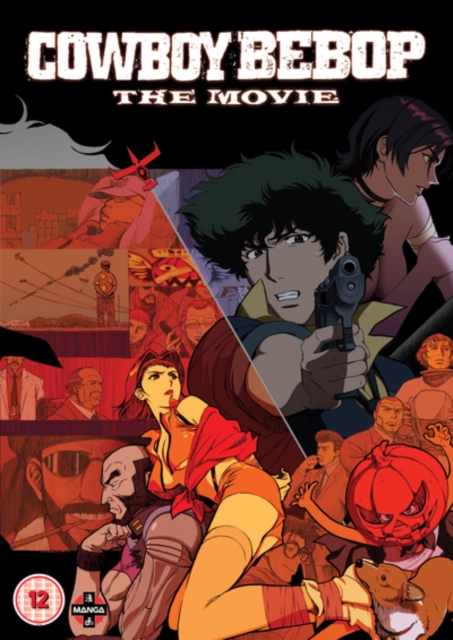 Japanese anime set in the year 2071 during which the bounty hunting crew of the interstellar craft Bebop is chasing a hacker aboard a tanker into a major city on Mars.

Crew member Faye Valentine (voice of Megumi Hayashibara) witnesses the tanker's explosion which is actually a viral terrorist attack, leaving Faye as the only surviving witness.

As the government send a squad to find those responsible, the Bebop crew begin their own investigation. 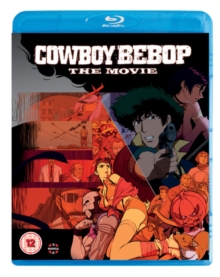 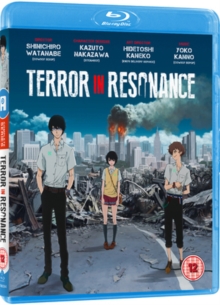 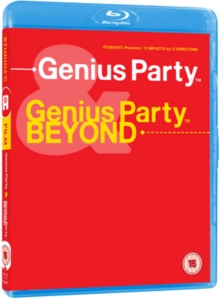 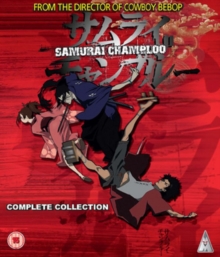