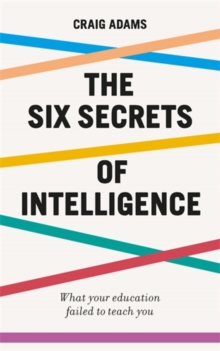 The Six Secrets of Intelligence : What your education failed to teach you Paperback / softback

Some people have something to say in any conversation and can spot the hidden angles of completely unrelated problems; but how do they do it? So many books, apps, courses, and schools compete for our attention that the problem isn't a lack of opportunity to sharpen our minds, it's having to choose between so many options. And yet, more than two thousand years ago, the greatest thinker of Ancient Greece, Aristotle, had already discovered the blueprint of the human mind.

Despite the fact that the latest cognitive science shows his blueprint to be exactly what sharpens our reasoning, subtlety of thought, and ability to think in different ways and for ourselves, we have meanwhile replaced it with a simplistic and seductive view of intelligence, education and the mind.

Condensing that blueprint to six 'secrets', Craig Adams uncovers the underlying patterns of every discussion and debate we've ever had, and shows us how to be both harder to manipulate and more skilful in any conversation or debate - no matter the topic. 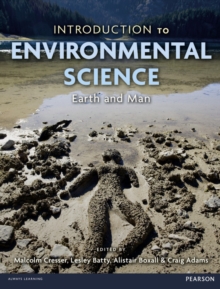 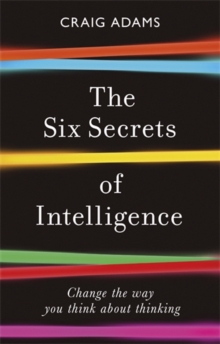 The Six Secrets of Intelligence 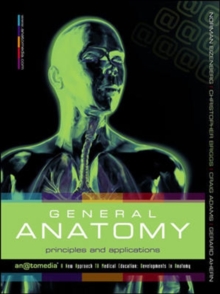 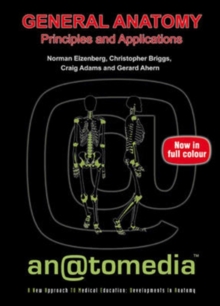