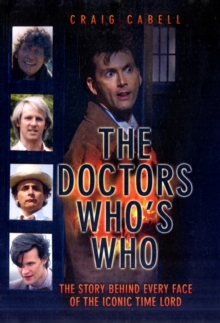 Doctors - Who's Who? : The Story Behind Every Face of the Iconic Time Lord Hardback

Doctor Who is the world's longest-running science fiction television series, and has had children hiding behind sofa's since it was first broadcast in 1963. Eleven actors have played the famous Time Lord, starting with William Hartnell, and it has been a career landmark for all of them.

Indeed, no other role in television history is as iconic, demanding, or as anticipated by its legions of fans as that of the famous time traveller with two hearts. Find out: * Who was a bouncer for The Rolling Stones before taking control of the Tardis. * Who was nearly blown up in the Second World War aboard HMS Hood. * Who had a fondness for woolly hats and had a grandson who would become Harry Potter's nemesis. * Who played a transvestite barmaid before becoming a Doctor Who heart-throb. Go back in time and read the human story behind a TV legend. 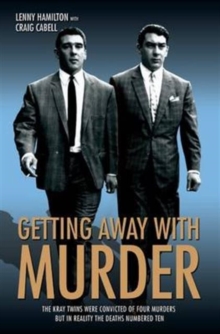 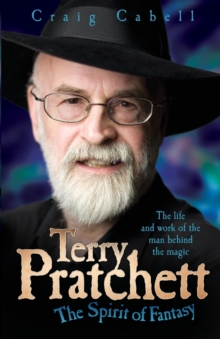 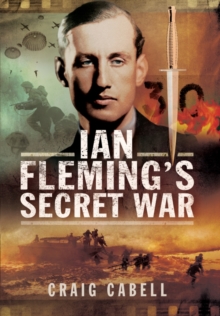 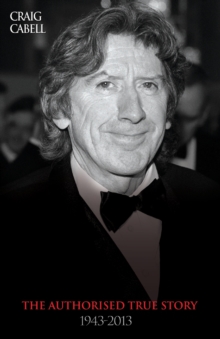