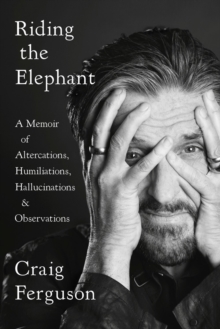 Riding The Elephant : A Memoir of Altercations, Humiliations, Hallucinations, and Observations Paperback / softback

In Riding the Elephant, Craig regales readers with new essays, rendered in the voice fans have come to love.

In lyrical prose that is at once hilarious and unexpectedly moving, he discusses his deep love for his native Glasgow, the psychological changes of fatherhood, and looks at ageing and mortality with a perspective that he was incapable of as a younger man.

Each story is strung together in a colourful tapestry that ultimately reveals a complicated man and the personal progress he's made.

For fans of Craig, comedy, and inventive storytelling, Riding the Elephant is a must-read memoir.

Also by Craig Ferguson   |  View all 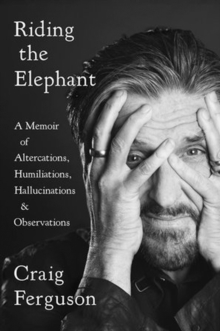 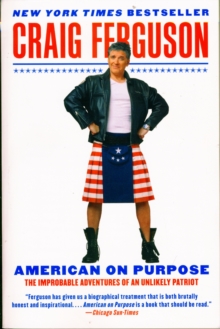 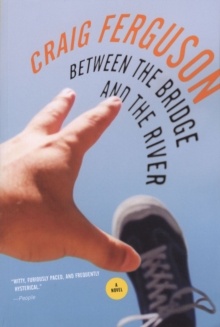 Between the Bridge and the River 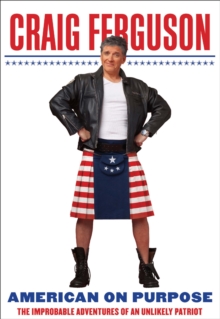