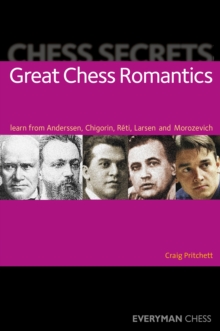 Chess Secrets is a series of books which uncover the mysteries of the most important aspects of chess, such as strategy, attack, defence, opening play, endgames, off-board preparation and mental attitude.

In each book the author studies a number of great players who have excelled in such aspects of the game, greatly influenced their peers and inspired all of us.

Chigorin championed this essence in splendid opposition to an emerging new classical consensus.

In the computer age, Morozevich constantly discovers new depths to chess, while simply oozing exquisite strokes in his best games.

Also by Craig Pritchett   |  View all 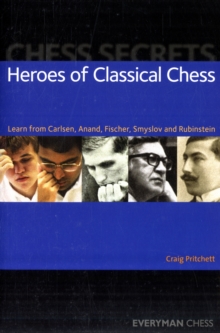 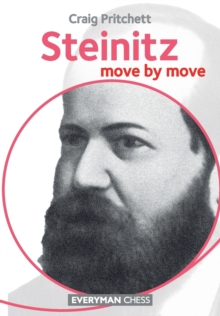 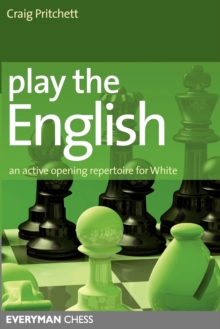 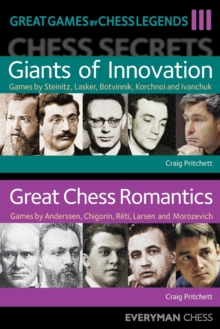