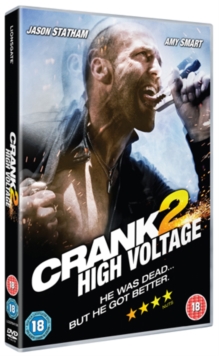 Picking up immediately after Chelios hits the ground after falling out of the helicopter at the end of the first film, this instalment follows him as he is kidnapped by a gang of Chinese medics who steal his practically indestructible heart and replace it with a fake battery-powered one, which requires regular jolts of electricity to keep working. 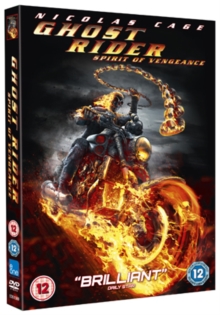 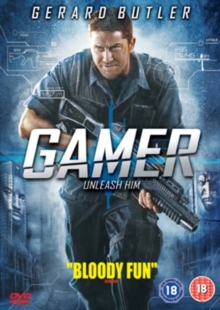