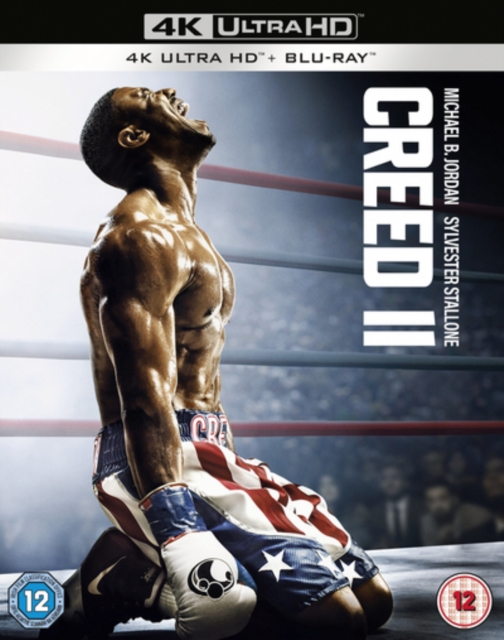 Michael B. Jordan, Sylvester Stallone and Tessa Thompson return to star in this boxing drama sequel, a spin-off of the 'Rocky' film series.

Despite losing his last fight, Adonis Creed (Jordan) makes his way to the top of the light heavyweight division before a shock championship win.

However, Creed is drawn into a vengeful bout with Viktor Drago (Florian Munteanu), the son of the man who killed his father in the ring 30 years ago.

When Rocky (Stallone) refuses to train him for the big fight Creed is forced to go it alone but remains determined to finally avenge his father's death. 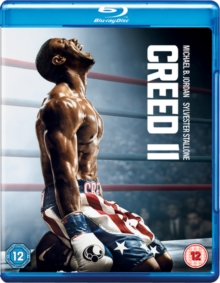 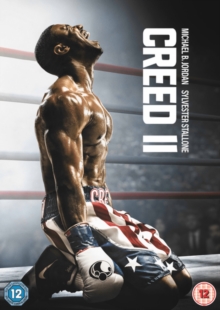 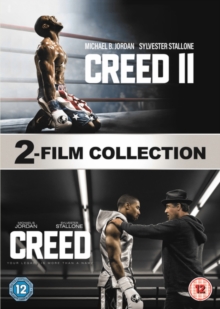 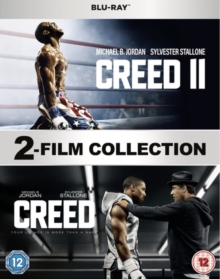