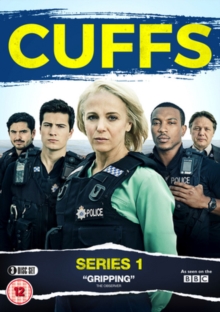 All eight episodes from the first series of the BBC crime drama.

The programme follows the serving officers of the South Sussex Police Force as they deal with the daily challenges of the front line, including rookie PC Jake Vickers (Jacob Ifan), whose father is the Chief Superintendent, and his partner PC Ryan Draper (Ashley Walters).

As they attend to various incidents including a dognapping, fighting naturists and public schoolboy muggings the officers' personal lives are affected by their work.