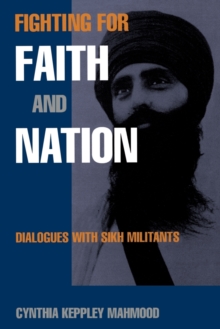 The ethnic and religious violence that characterized the late twentieth century calls for new ways of thinking and writing about politics.

Listening to the voices of people who experience political violence-either as victims or as perpetrators-gives new insights into both the sources of violent conflict and the potential for its resolution. Drawing on her extensive interviews and conversations with Sikh militants, Cynthia Keppley Mahmood presents their accounts of the human rights abuses inflicted on them by the state of India as well as their explanations of the philosophical tradition of martyrdom and meaningful death in the Sikh faith.

While demonstrating how divergent the world views of participants in a conflict can be, Fighting for Faith and Nation gives reason to hope that our essential common humanity may provide grounds for a pragmatic resolution of conflicts such as the one in Punjab which has claimed tens of thousands of lives in the past fifteen years. 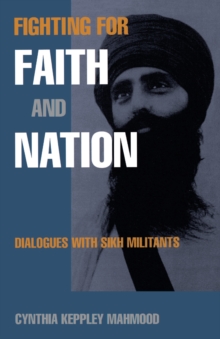 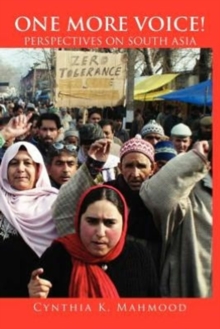 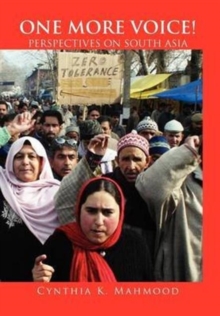 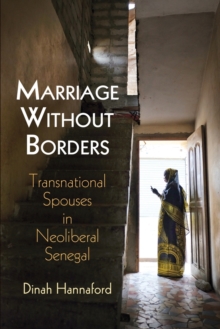 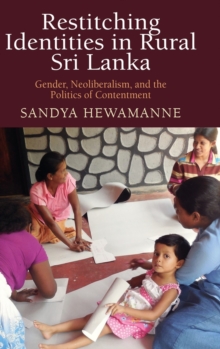 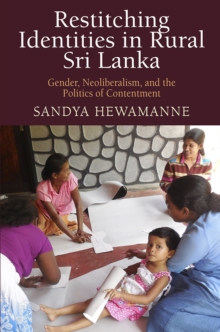 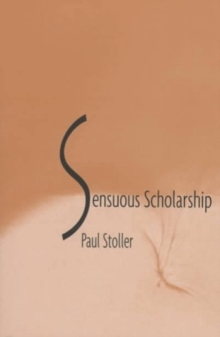