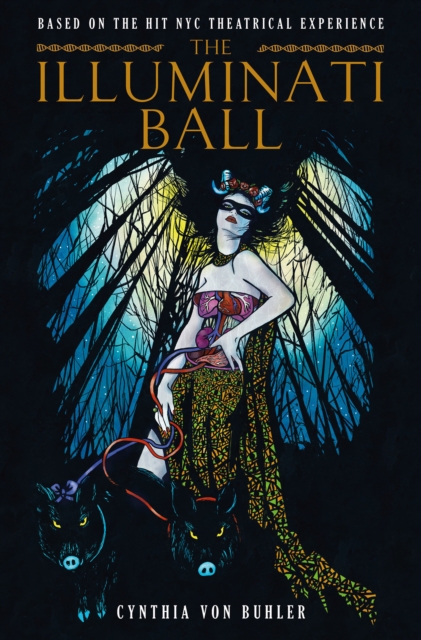 Acclaimed author and visual artist Cynthia von Buhler (Minky Woodcock: The Girl Who Handcuffed Houdini) brings her hit immersive theater production The Illuminati Ball to the page in an all-new graphic novel which merges the myth and mystery surrounding the secret organization of the rich and powerful who supposedly control the world with a story about human-animal hybrids who have escaped an experimental lab.

Inspired by the legendary 1972 surrealist masquerade party that influenced Stanley Kubrick's film Eyes Wide Shut -- hosted by the Baron and Baroness de Rothschild at their mansion in Paris -- The Illuminati Ball combines elements of the fantastical with reality to tell an unforgettable story about power, cruelty, deceit, betrayal, and the insatiable hunger for freedom. 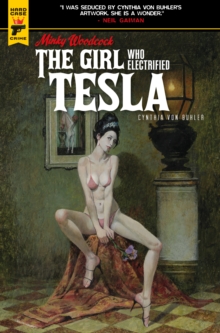 Minky Woodcock: The Girl Who...