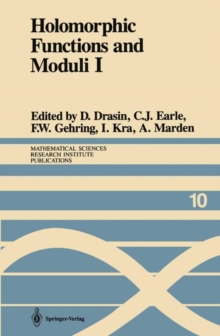 Holomorphic Functions and Moduli I : Proceedings of a Workshop held March 13-19, 1986 Paperback / softback

It included a large and stimulating Workshop, preceded by a mini-conference on String Theory attended by both mathematicians and physicists.

These activities produced interesting results and fruitful interactions among the partici pants.

These volumes represent only a portion of the papers that will even tually result from ideas developed in the offices and corridors of MSRI's elegant home.

The Editors solicited contributions from all participants in the Program whether or not they gave a talk at the Workshop.

Papers were also submit ted by mathematicians invited but unable to attend.

All manuscripts were refereed. The articles included here cover a broad spectrum, representative of the activities during the semester.

We have made an attempt to group them by subject, for the reader's convenience.

The Editors take pleasure in thanking all participants, authors and ref erees for their work in producing these volumes.

We are also grateful to the Scientific Advisory Council of MSRI for sup porting the Program in GFT.

Finally thanks are due to the National Sci ence Foundation and those Universities (including Cornell, Michigan, Min nesota, Rutgers Newark, SUNY Stony Brook) who gave released time to faculty members to participate for extended periods in this program. 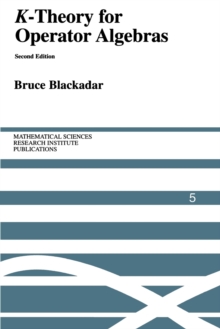 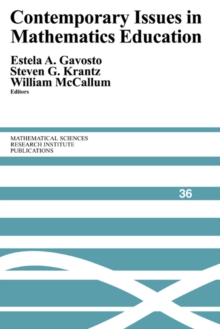 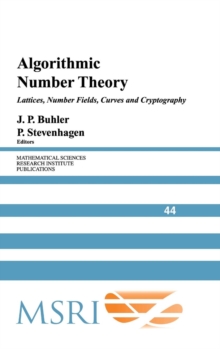 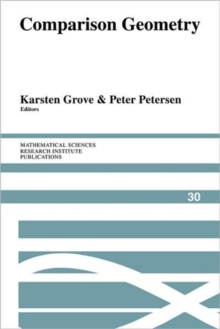