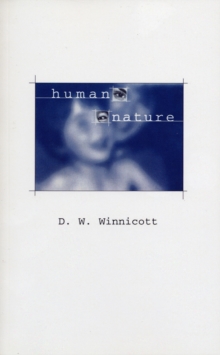 The ideas of Donald Winnicott are scattered through numerous clinical papers and short, popular expositions. He made only one attempt to write and overview of his ideas, and this is it. It remained unfinished at his death in 1971. It is an ambitious work. The chapters offer his perspective on most of the main issues in psychoanalytic theory - for example, psychosomatics; the Oedipus complex; infantile sexuality; the unconscious; the depressive position; manic defence; transitional objects; aggression. Winnicott has here made a major synthetic effort, one which is regarded as the best of his posthumous works. D. W. Winnicottcan be said to be the most influential native-born British psychoanalyst and - with Klein and Fairbairn - the founder of the object relations perspective. His writings are among the most moving and evocative int he whole literature of psychoanalysis. 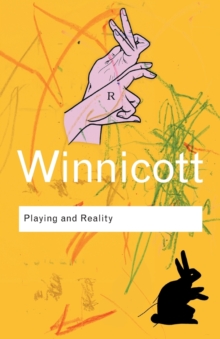 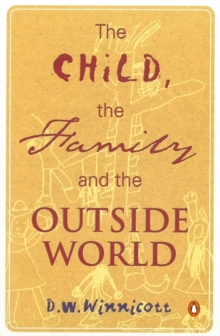 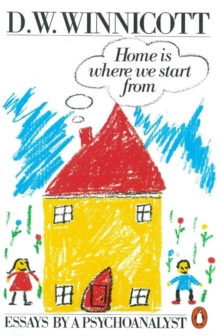 Home is Where We Start from 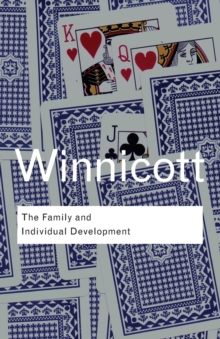 The Family and Individual Development