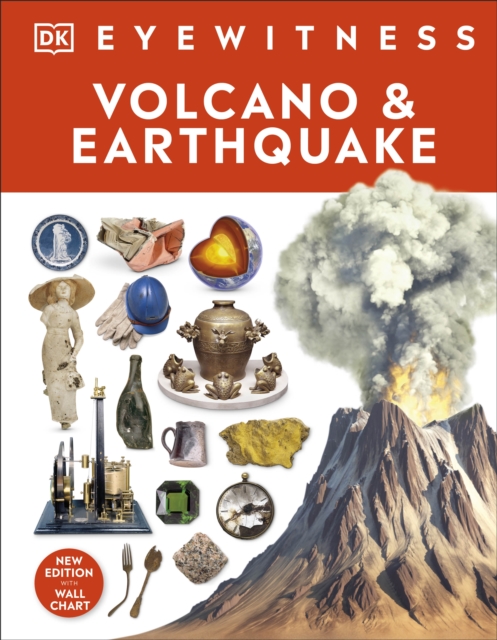 Uncover the Earth's inner secrets as you explore the world's most magnificent volcanoes and earthquakes like never before.

Become an eyewitness to the world's most explosive volcanoes and powerful earthquakes with this picture-led guide that will take you on a visual tour of the hotspots of the world.

Explore everything you need to know about the Earth's most extraordinary natural forces - from active volcanoes, including Kilanea in Hawaii and Etna in Italy, to devastating earthquakes that have hit San Francisco and Japan.

Discover how the eruption of Mount Vesuvius devastated the cities of Pompeii and Herculaneum, but left in its wake remarkably preserved treasures. Throughout the pages of this newly- revised incredible history book, you can expect to find: -All information updated by expert consultants-Packed with amazing facts, infographics, statistics, and timelines-Includes brand new eyewitness accounts from experts in the fieldEyewitness Volcano and Earthquake explores how tectonic plates collide, what causes magma to escape from deep inside Earth and why eruptions affect our weather.

Learn how scientists predict and measure the magnitude of earthquakes, and find out what a volcanologist does!Packed with striking full-colour photographs and illustrations of lava flows, pyroclastic clouds, rocksand precious stones, preserved bodies and petrified objects, and much more along with amazing facts, infographics, statistics, and a timeline to reveal the most devastating volcanoes and earthquakes in history. From tectonic plates, to liquid lava, this all-encompassing geography book is a must-have volume for curious children aged 9+ with a thirst for knowledge and learning, alongside teachers, parents and librarians. So, what's new? Part of DK's best-selling Eyewitness series, this popular title has been reinvigorated for the next generation of information-seekers and stay-at-home explorers, with a fresh new look, up to 20 per cent new images, including photography and updated diagrams, updated information, and a new "eyewitness" feature with fascinating first-hand accounts from experts in the field. Explore the series!Globally, the Eyewitness series has sold more than 50 million copies over 30 years. 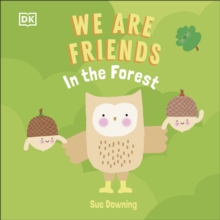 We Are Friends: In the Forest 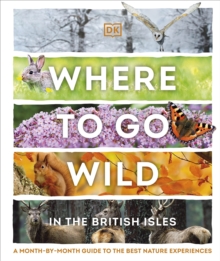 Where to Go Wild in the British Isles 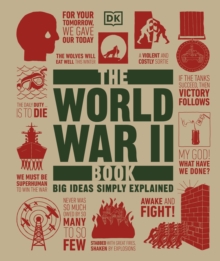 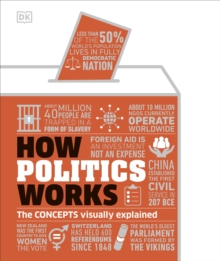 Also in the DK Eyewitness series  |  View all 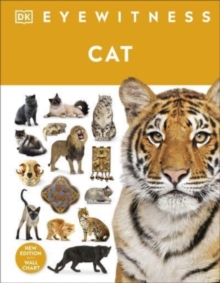 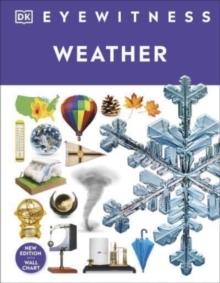 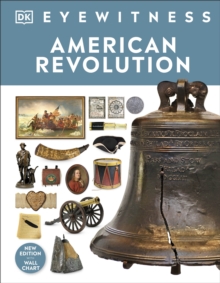 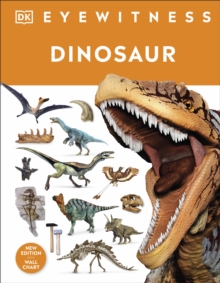