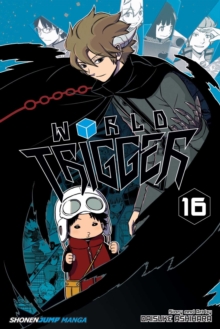 Part of the World Trigger series

Osamu Mikumo may not be the best among the elite warriors who co-opt other-dimensional technology to fight back, but along with his Neighbor friend Yuma, he'll do whatever it takes to defend life on Earth as we know it.

Galopoula's invasion is swiftly brought to an end thanks to an unlikely ally.

The Rank Wars continue with Tamakoma-2 going up against B-Rank Katori and Kakizaki squads.

Will the new tricks that Tamakoma-2 learned from their mentors be enough to be help them win?

Also by Daisuke Ashihara   |  View all 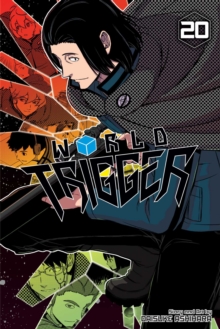 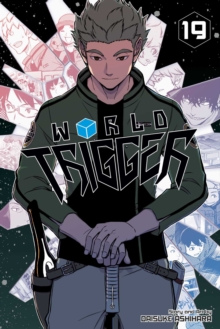 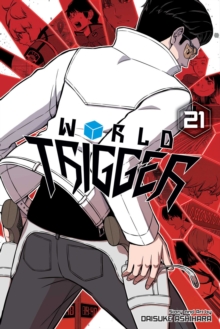 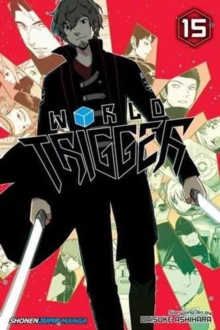 Also in the World Trigger series   |  View all