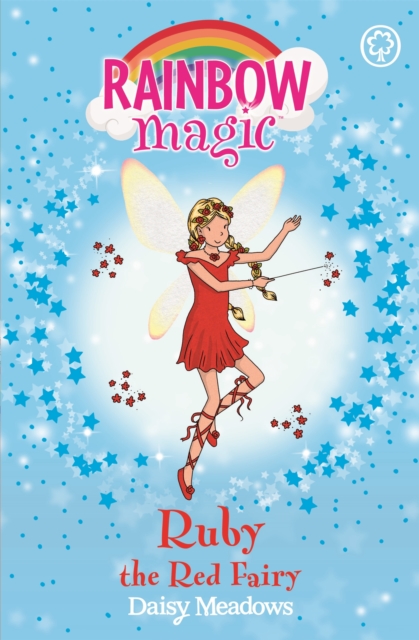 Get ready for an exciting fairy adventure with the no. 1 bestselling series for girls aged 5 and up. When Rachel and Kirsty meet on the ferry to Rainspell Island they have no idea the incredible magical adventures in store for them!

Join the two best friends as they meet Ruby the Red Fairy, the first fairy to introduce them to the world of Rainbow Magic. 'These stories are magic; they turn children into readers!' ReadingZone.comRead all seven fairy adventures in the Rainbow Fairies set!

Also by Daisy Meadows  |  View all 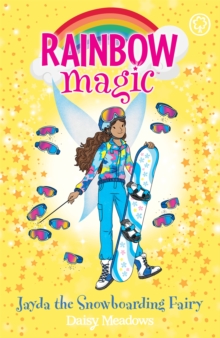 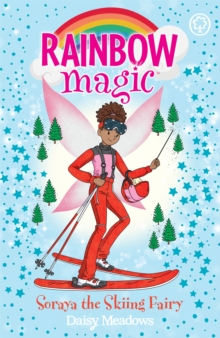 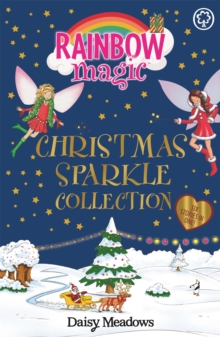 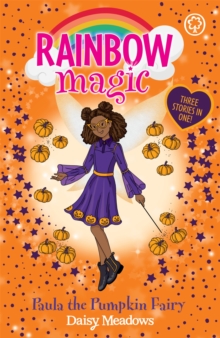 Also in the Rainbow Magic series  |  View all