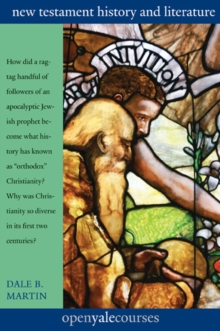 by Dale B. Martin

Part of the The Open Yale Courses Series series

In this engaging introduction to the New Testament, Professor Dale B.

Martin presents a historical study of the origins of Christianity by analyzing the literature of the earliest Christian movements.

Focusing mainly on the New Testament, he also considers nonbiblical Christian writings of the era.

Martin begins by making a powerful case for the study of the New Testament.

He next sets the Greco-Roman world in historical context and explains the place of Judaism within it.

In the discussion of each New Testament book that follows, the author addresses theological themes, then emphasizes the significance of the writings as ancient literature and as sources for historical study.

Throughout the volume, Martin introduces various early Christian groups and highlights the surprising variations among their versions of Christianity. 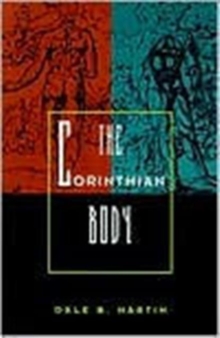 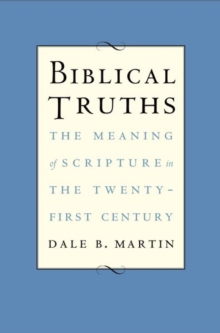 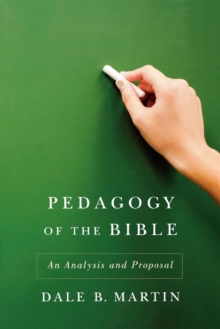 Pedagogy of the Bible 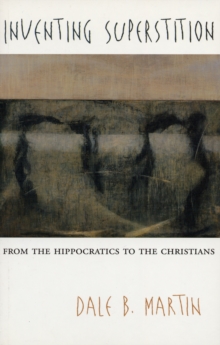 Also in the The Open Yale Courses Series series   |  View all 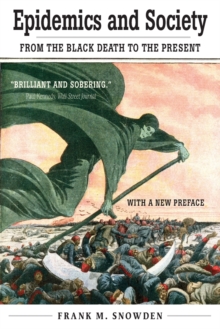 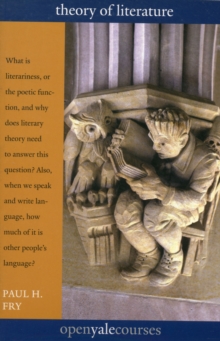 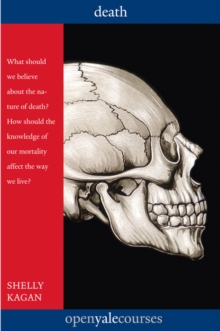 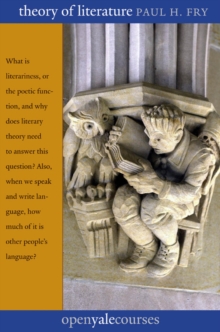